This policeman is a serial rapist. Here's why everyone should know his name and his crimes - The Canary 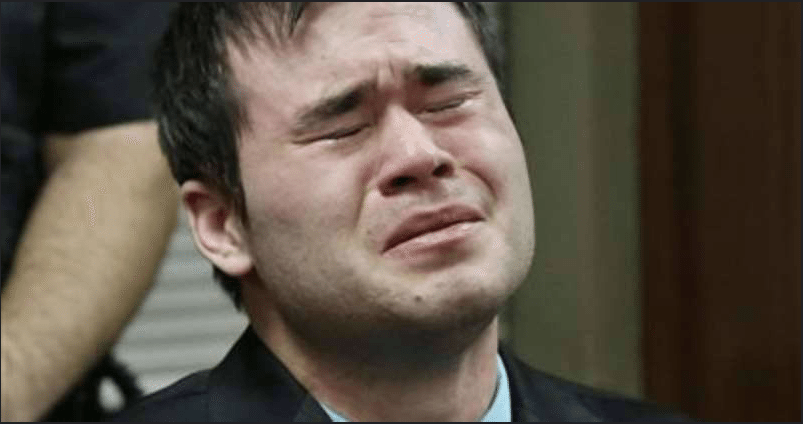 Former police officer Daniel Holtzclaw was found guilty of multiple counts of rape and assault on Saturday. He mercilessly exploited the power the Oklahoma City Police Department gave him, to violate his almost exclusively poor and black victims. Sometimes he just relied on the fact that they were handcuffed to a hospital bed.

After four days of deliberation, following a trial that went on for over five weeks, the jury convicted him of multiple counts of sexually assaulting 13 women. It’s hard not to think the trial would have had minute by minute coverage if the victims had been suburban housewives when you look at the list below.

He also groped the women and forced them to expose themselves, on the grounds that he needed to search them. The complete testimony of his victims reveals a pattern of coercion. The women were vulnerable in lots of ways. First of all, Holtzclaw is massive – at 1.88 metres (6ft 2in), he is a former footballer who has lifted weights for years.

Sometimes the women were caring for children at the time of his attacks.

I kept on telling him I couldn’t because the kids was in the house by theyself [sic] and he really wasn’t too worried about that. He just was telling me like, ‘Could you just bend over real quick?’

He used the fact that some of the women had warrants or convictions, or were simply afraid of his uniform.

About him being an officer. I was nervous and I felt like even though I didn’t have no warrants that he might make up something on me and send me into jail any way… I know that like I’ve been in trouble before, so I mean like, who am I to a police officer?

The terrible common denominator is not only that he used his privilege and his badge against his victims,  but also that he had specifically selected them because they were black.

But Holtzclaw became the victim of his own racism when he pulled over Janie Liggons. She knew he had nothing over her. After the assault, she and her family went to report the officer.

He just picked the wrong lady to stop that night.

Holtzclaw is himself biracial. He has a Japanese mother. According to his victims he identified as white with statements such as:

It is, perhaps, a form of progress that his department contacted some of the women involved and asked them to come forward; that instead of burying the story, they actively investigated it, using the times he had run women’s names and GPS coordinates to locate his victims and corroborate their testimony.

He wasn’t found guilty in all cases, and who knows how many other victims were too afraid to come forward. So few rape victims are will to go through a trial. In one chilling account, a woman describes being driven to a deserted field. Holtzclaw’s crimes had been escalating; it’s not hard to imagine a scenario in which he went one step further.

It was like he was thinking, deciding or something whether — I don’t really know, but then I think he was deciding whether to, but I was so hysterical, kind of hollering a little bit… Because I was nervous and scared and I didn’t know what was going to happen next… All of the sudden he told me to chill out because I was kind of crying and getting hysterical. And he was like I’m going to take you back.

Certainly many of the women were afraid for their lives.

The mainstream media in the US are finally beginning to pick up the story, but they took their time about it, and it’s not making waves on social media in the UK.

100% truth. If the victims were white, there'd be wall to wall media coverage.

Since the convictions, some of the headlines have needed rewriting.

The victims have won some kind of justice, and it is a landmark decision, but there is no triumph here.

A lot of people think that racism is just Donald Trump racism. Trump is still bad. That’s still racism, but it’s obvious and doesn’t begin to capture “white privilege”. It’s hard to get an equal footing, and equal justice, in a world in which, if you’re black, some people find it easier to believe that you are mentally ill than that you own a BMW. Or where creeps like “The Claw” (Daniel Holtzclaw) can get away with preying on black women – and when he did get caught, some of his defence was crowdfunded.

Daniel Hotzclaw has learned that black women matter. He was convicted and he’s crying now. But he should be infamous worldwide, and he’s not. Let’s do something about that.