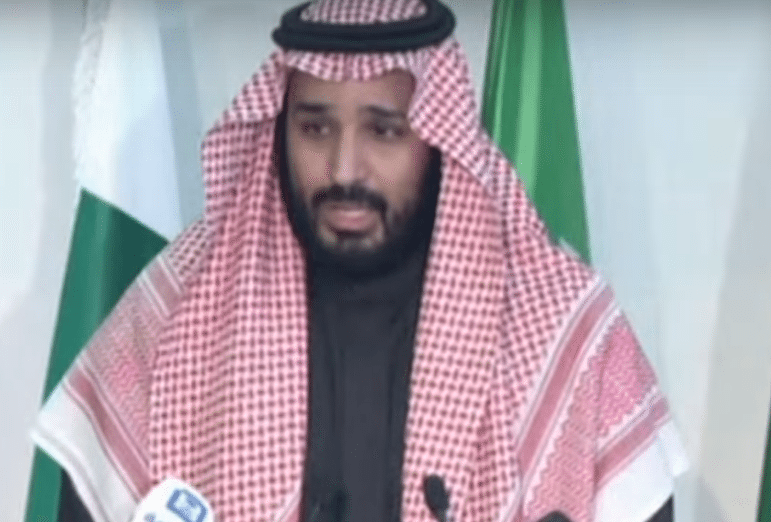 Saudi Arabia has announced the formation of an Islamic military coalition to fight terrorism. On the surface, this seems productive. Saudi Arabia, and others, have long faced criticism for not doing enough to combat the threat of ISIS (Daesh), so moves to step up their efforts are welcome. Until, that is, you look at who has been excluded from the coalition, most notably Iran.

The new initiative involves 34 countries which, according to a statement published on SPA, the official Saudi news agency, have:

decided on the formation of a military alliance led by Saudi Arabia to fight terrorism, with a joint operations centre based in Riyadh to coordinate and support military operations.

According to an article in The Guardian, the Saudi crown prince and defence minister, Mohammed bin Salman, said the campaign will seek to “fight terrorism in Iraq, Syria, Libya, Egypt and Afghanistan,” and:

Well, quite. However, a way to give real legitimacy to the operations would be to invite those countries to join the alliance. Creating an “Islamic” coalition that doesn’t include all the countries in which Islam is the predominant religion seems half-baked. So why is it happening?

Amin Shalaby, the executive director of the Egyptian Council for Foreign Affairs, has a suggestion. Speaking to Sputnik News on the matter, he observed:

it is clear that the Islamic Coalition is represented by Sunni countries only; will it not play into the hands of the conflict between Sunnis and Shiites? This is the most dangerous potential development for the region at the moment.

This is not entirely true. Bahrain, for example, which is in the coalition, has a large Shia population. There is, though, an overwhelming majority of Sunni representation in the group. If this were used to stoke conflict between Sunni and Shia, it would be very dangerous indeed.

Terrorist groups like Daesh are adept at exploiting sectarian divides for their own ends. In fact, the countries in which the group has most flourished are Iraq, Syria and Libya. These countries are deeply divided right now, largely due to western interventions.

In light of this, it is clear that exacerbating divisions will not aid the cause of the newly formed coalition in its fight against terrorism. However, it may help the Saudis in their long-standing rivalry, over hegemony, with Iran.

The Saudi kingdom is officially Sunni, and the Iranian government officially Shia, and these religious differences have been employed at times to increase influence. This Vox piece explains:

For Saudi leaders, it’s not that they hate Shias so much as that they see this as a tool for countering Iran by motivating Sunnis in the region to fear and resist Iranian influence.

And Iranian influence is relatively strong right now. They are supporting Iraqi forces in their fight against Daesh. They are providing support in the Syrian conflict through “humanitarian aid and military consultations” and were recently included in the Syrian peace talks in Vienna. There has also been a landmark deal agreed between the US and Iran, which UN Secretary-General Ban Ki-moon has said he believes

This cooperation and understanding is essential in the region right now, to create a united front against extremist groups. If the Saudi-led coalition is merely a vehicle to further their factional authority, it will serve to strengthen Daesh – as does the Saudi-spawned Wahhabi ideology itself. This new alliance should be treated with caution.