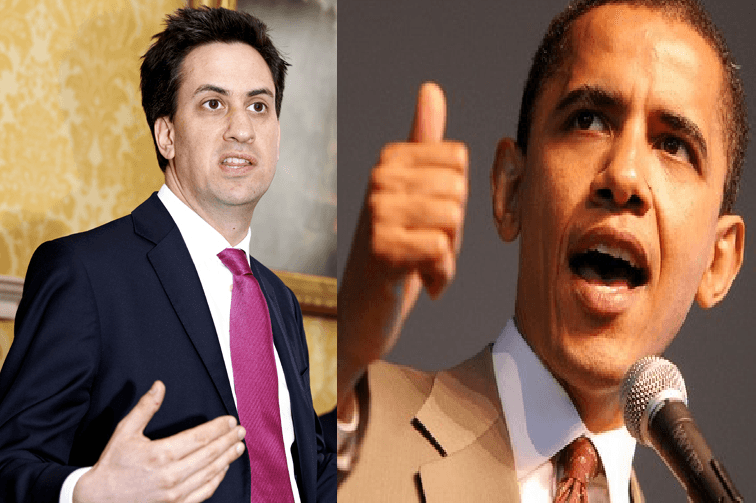 A new book reveals that Barack Obama supported David Cameron in the UK general election earlier this year. In the publication, academics disclose that Obama sent his former campaign manager and deputy chief of staff Jim Messina – who has been described as “the most powerful person in Washington you’ve never heard of” – to stop Ed Miliband winning.

The White House, however, have insisted Messina’s appointment to the Conservatives was not “any kind of a signal from the president”.

The claim originates from a victory speech delivered by a Conservative party co-chairman on the night of the election, and has been double sourced by the academics – Philip Cowley and Dennis Kavanagh – in their book The British General Election of 2015.

Messina fostered a robust campaign strategy for Obama in 2012, infusing the expertise of big names. Google CEO Eric Schmidt mentored him in running a large enterprise, Steven Spielberg taught him how to capture an audience and Steve Jobs coached him through the online campaign.

Messina’s ability was then transferred to the Conservative party’s campaign team in 2015, with Obama’s “explicit approval”, where he was key to their election victory.  He was vital in the political offensive centred around Miliband’s ‘unfitness for office’ – which Conservative post-election analysis revealed was a vote clincher in all important swing seats. He also helped identify areas where the core narrative of ‘economic security’ would prove most effective.

Any suggestion that Obama had a preference for David Cameron over Labour, the Democrat’s natural allies, will come as a shock to the Miliband camp

Yet, the idea that Labour are the Democrat’s ‘natural allies’ suggests a superficial understanding of the political spectrum in the US, when compared to the UK. Obama is a hawk who continues to drop bombs on places where he boasts he’s ended wars. Tuition fees are ridiculously high in the US and there is no national health service. Militarised foreign policy and privatised services are more closely associated with the Conservative party, than Labour – apart from under Tony Blair, who cosied up to republican President George Bush.

Actually, if you look at the US plans for reducing the deficit over coming years, in many ways they are actually steeper than what we’re going to be doing.

So it should come as no surprise that Obama backs the Conservative party over Labour. The banners of a political party are unimportant, it’s the policies underneath that count.