GM insects should be trialled in the UK, says House of Lords Committee - Canary Workers’ Co-op 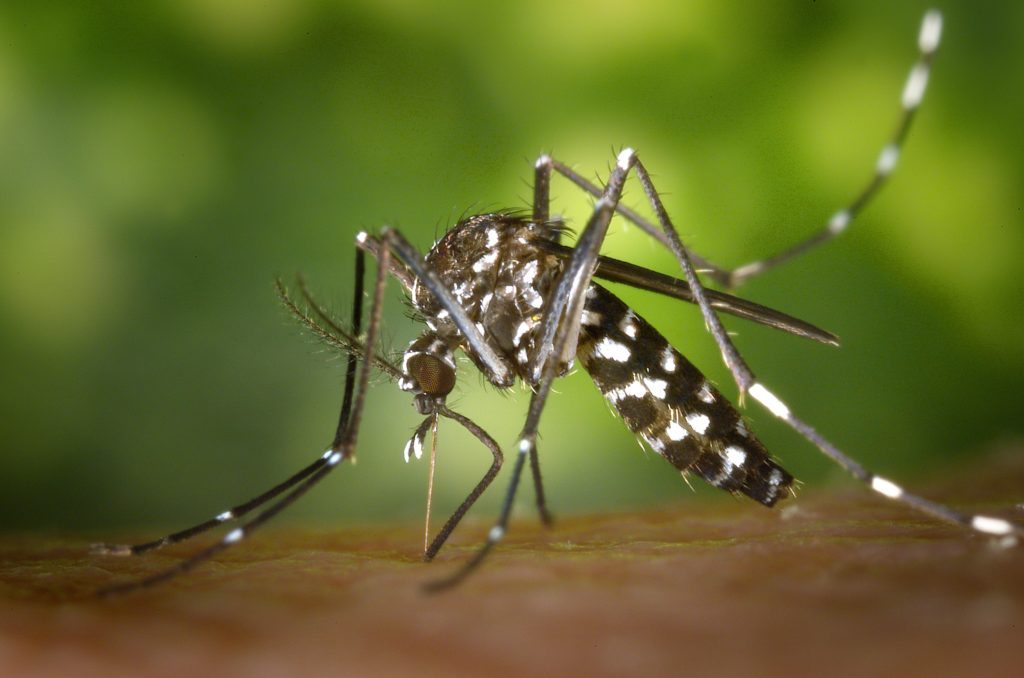 Genetically modified (GM) insects could be trialled in the UK to prevent the transmission of disease and reduce agricultural pests. That’s if the House of Lords Science and Technology Committee get their way.

The Committee’s report, released on Thursday 17 December 2015, discusses the results of an inquiry into the science and potential benefits and risks of using genetically modified insects as a tool to tackle major challenges of food security and human and animal health.

The committee concluded that the UK’s considerable expertise in this area and the potential of the technology, which has already been shown in overseas field trials (for example, by University of Oxford spin-out Oxitec), warrants a UK-based field trial.

Several species of biting mosquitoes can carry malaria, which is one of the world’s greatest causes of severe illness and death. Although we don’t currently see people getting infected with malaria in the UK, climate change is making the habitat more favourable for this to happen.

The only way to be sure of preventing malaria, as well as other mosquito-borne illnesses such as dengue and chikungunya viruses, is to avoid being bitten by a mosquito in an area where the disease is circulating. And that is the aim of scientists creating GM mosquitoes that are sterile (either the male, in the case of Oxitec, or the female, in a technique developed by Imperial College London) and have been successful in reducing local populations of the insects by up to 95% in overseas trials.

There are preventative drugs available, but the malaria parasite is becoming resistant and, although there was a successful trial of a vaccine reported in summer 2015, it will still be a while before it is available. Even then, this is only about 30% effective.

Other measures are in place, including bed nets and insecticides. There are also biological control methods, using fish or crustaceans which eat the larval stage of the mosquito; or infectious agents that kill the mosquitoes, such as certain species of fungi.

GM mosquitoes probably won’t be, as the report rightly concludes, a “silver bullet”, but they are already proving effective and could be a very important weapon in the arsenal against the rising tide of malaria and other mosquito-borne diseases.

With a food security crisis already in progress in many parts of the world and becoming more of a threat to us as our population is set to soar to 9 billion by 2050, agriculture must be made more sustainable. Currently 10-16% of agricultural crops are lost to pests, and climate change is thought to be making the problem worse.

The techniques where GM is used to control agricultural pests are similar to those aimed at bringing down the population of disease-carrying insects. The idea is that you release sterile individuals into a wild population and within a fairly short period the failure in reproduction leads to the reduction of numbers, without the use of costly and potentially harmful pesticides.

Oxitec has applied its technology to agriculture, including a GM bollworm (a pest that destroys cotton), which has been in field trials in the USA for three years and will soon be ready for commercialisation.

Clearly, a dramatic reduction in a population that is low in the food chain could have an impact. However, in the field trials that have been carried out, the environmental impact has been negligible, which usually means that another relatively benign species fills the gap left behind, or possibly that the mosquito doesn’t occupy a “niche” position in the first place.

The committee’s report focuses largely on issues of regulation.

The EU approach to regulation of GM organisms has been fraught with problems. The House of Commons Science and Technology Select Committee has recently ruled that the precautionary principle has been misused by the EU in the case of GM foods.

It is unlikely that a GM insect trial will go ahead in the UK without considerable movement of the EU position. To that end the House of Lords recommendations are as follows:

It will be a while before we see any detailed proposal, but the door is now perhaps a little ajar for UK scientists to look at solving UK problems with GM insects.