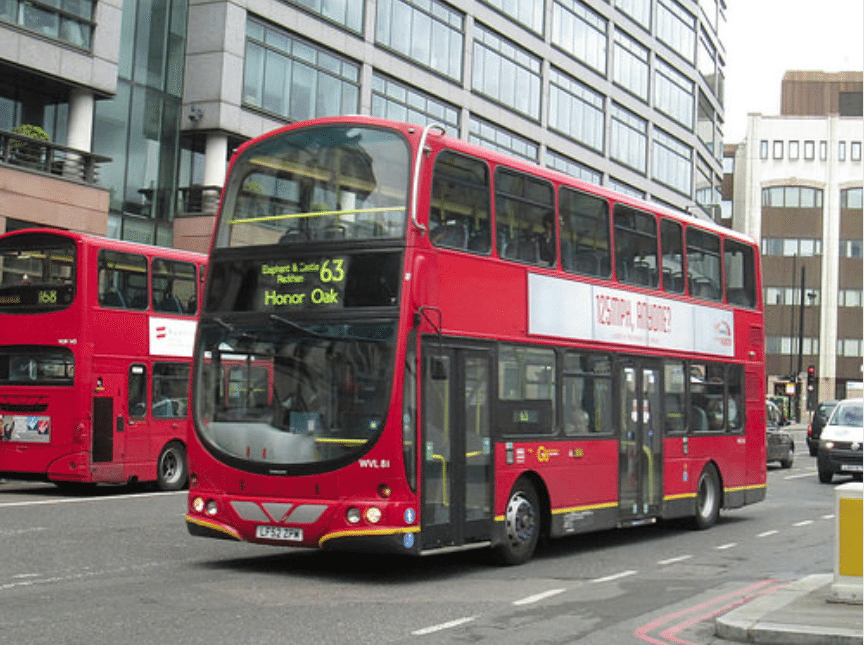 Police have today released images of two female commuters who punched and kicked a Muslim passenger out of a bus while screaming racist abuse at her.

The incident took place at 8.10pm on 28 October on a number 63 bus as it stopped to pick up passengers on the London Road near Elephant and Castle. As a Muslim woman boarded the bus, two female passengers were seen to physically attack her while shouting: “this isn’t bloody Africa!” and other racist insults.

“All of a sudden the crowd around me gasped,”

“As I looked up there was a woman in a pink hijab lying on the road next to the back doors of the bus.”

“(The victim) said they kicked her in the stomach off the bus backwards…she landed on the road on her back,” she said.

”Straight away people picked the lady up off the floor, they were giving her hugs and helping her with her shopping.”

Not only did fellow commuters immediately come to the aid of the badly shaken woman, but a group also seized the two assailants and tried to hold onto them while others called the police. Unfortunately, the pair were able to fight their way out of the bus and make an escape.

The Metropolitan Police arrived on the scene shortly after, and confirmed the woman was taken to hospital with multiple injuries sustained from punches to the face and head, and being kicked from the bus. A police spokesperson said:

“The suspects were heard by the victim and witnesses shouting racist and Islamophobic abuse at the victim before and after the attack,”

“Both suspects are described as black females aged in their twenties.

“Police are keen to hear from anyone who recognises the women in the images released today.”

This attack comes amid an alarming rise in hate crimes against Muslims in London, which have tripled since the attacks on Paris. Opportunistic politicians and a rabid press have contributed to an atmosphere of suspicion, and a growing view of the Muslim community of Britain as the enemy within. We know from the darker pages of European history, that the cost of surrendering to such prejudiced and dangerous attitudes is a price we never want to pay again.

You can be a part of making sure that wiser heads win the day. If you, or anyone you know can put a name to these faces, please get in touch with police. And wherever you are and whenever you see it, make a stand against racism, prejudice and hate crimes in our communities.