The bogus climate change deal reached in Paris is not 'historic', it's a 'death sentence' - Canary 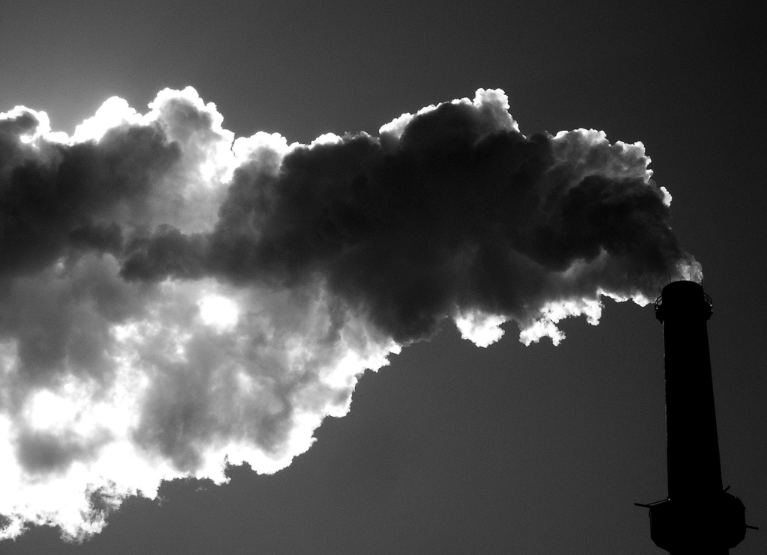 The climate change deal reached in Paris is a symbolic cop out, with no concrete plan to reduce emissions.

Branding the agreement as “landmark” and “historic” is true, but only because past action on climate change has been so desperately inadequate. The previous summit in Copenhagen in 2009 ended with no target for aggregate emission reduction, so hardly sets a promising precedent.

The agreement’s acclaimed centrepiece of preventing global average temperatures rising 2 degrees Celsius above pre-industrial levels, is non- binding and depends upon ‘Intended Nationally Determined Contributions’ (INDCs). These are voluntary promises made by individual governments to cut emissions, which they say they will act on from 2020 onwards. So while Francois Hollande hails the deal as “the first universal agreement on climate”, the reduction plans are unilateral, inessential and five years away.

Precedents and expectations impaired by the fossil fuel lobby – who fund climate denier groups, bankroll political campaigns and sponsor the summits themselves –  are not important. Scientists are saying that in order to meet the 2C target we need to leave at least 80% of coal, 50% of gas and 30% of oil in the ground. The Paris agreement does not draw a red line here, instead relying on non- binding INDCs. It does not restrict the fossil fuel industry pushing us past the point of no return.

While the Paris talks occurred, the governor of Washington called a state of emergency after severe storms, landslides and power cuts; Britain experienced record-breaking rain, turning towns into swimming pools; a so- called ‘200 year flood’ ravaged southern Norway. Climate change is now actually affecting first world countries, yet the summit still agreed to go back to sleep for the next five years.

However, the immediacy of the crisis is most drastically felt – not by the first world countries largely causing it – but by the developing countries who are contributing least. The former climate negotiator for Bolivia said

The Paris Agreement is a death sentence for many people

Extreme floods in southern India just killed hundreds and turned the great city of Chennai into a “small island”. Rich countries are profiteering through fossil fuels at the expense of poorer countries, so should provide appropriate compensation. Yet, the Paris agreement denies poorer countries this, with a clause stating “no future claim of compensation”. This liberates first world countries from the devastation they are causing, and will continue to cause, developing countries.

The unjust polarisation of the impact of climate change, from the rich perpetrators to the poor sufferers, is encapsulated by the fully privatised artificial island Eko Atlantic, which is under construction. This island city – off the coast of Nigeria – is being built to withstand the rising the sea levels, which wash away thousands of Nigerian houses regularly. While the Paris summit concludes with passivity for the next half a decade, measures like these promise climate apartheid. The pricey accommodation it offers will be too much for the Nigerian public, while the first office block is actually built for a British oil and gas company.

As the Paris agreement announces five years of inaction, the UK government has made it its legal duty to accelerate fossil fuel emissions, looking to “maximise economic recovery” through oil and gas. The international deal proclaims inertia, while the Conservatives put blue rocket boosters behind climate change.

The Paris agreement and the following media firestorm is all just hot air. The deal fails to hold industrialised nations to account for the devastating consequences for developing countries. It fails to include binding obligations for countries to meet the 2C target, which in itself would make large parts of the globe less inhabitable. It fails to act now, while Arnold Schwarzenegger reminds us that 7 million people die from pollution every year.

Meanwhile, Uruguay makes the whole transition look childishly easy as it moves to 95% renewables for electricity, after launching the initiative in only 2008. Costa Rica maintained 100% renewable energy for electricity for 92 consecutive days earlier this year. European powerhouse Germany is progressively moving to sustainability, with more than a quarter of its electricity coming from renewables. The time for action is now. The way is there, but the will is lacking in the leadership of most developed nations.