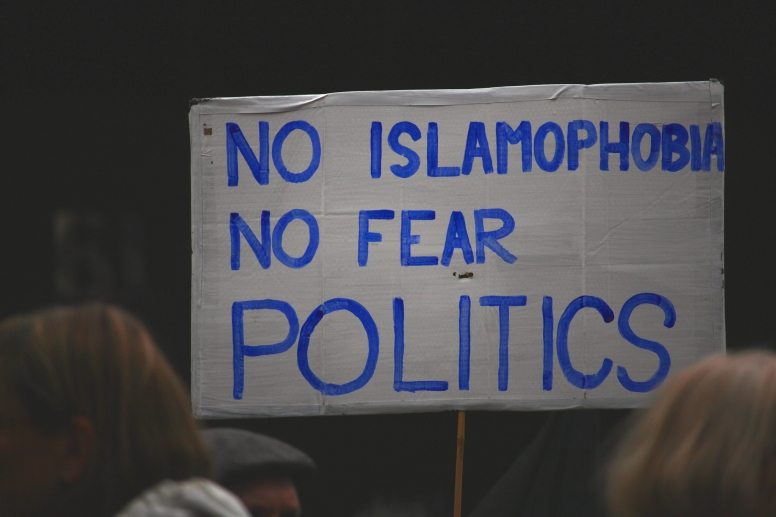 A pre-school teacher in France is recovering in hospital from wounds that he claimed were inflicted on him by a man in a balaclava, who supposedly shouted, “This is for Daesh! This is a warning!” while carrying out the attack. However, French authorities have since established that the wounds were self-inflicted and that there was no such attacker. It was a malicious and elaborate hoax.

The teacher, whose name has not yet been revealed, works at the Jean Perrin nursery school in Aubervilliers, a northern suburb of Paris. The supposed attack was claimed to have happened at around 7:10am French time on Monday, while he was preparing for his day’s work in his classroom. The teacher stated that the ‘attacker’ approached him and slit his throat using a box-cutter or pair of scissors.

By Monday evening, prosecutors had established that the attack never happened, and they are, at the time of writing, now interrogating the teacher to find out precisely why he has told such a malicious lie.

Even if the precise reasons for the teacher’s fantasy are not clear, its knock-on effects have been considerable, and the paranoia it heightened, post-Paris Attacks in November, could even have been dangerous.

For one thing, the teacher’s claim sparked a police manhunt of the surrounding area, as officers tried to track down a terrorist who did not exist. It wasted time and resources, at a time when France remains in a state of emergency that is already stretching police manpower. It might even have led to people who had nothing to do with the incident being arrested or attacked due to knee-jerk reactions. The French police had gone as far as to open a case of ‘attempted murder related to a terrorist organisation’.

Further, the French Education Minister, Najat Vallaud-Belkacem, visited the nursery school and vowed to beef-up security at French schools. This may not be a bad idea, but any discussion of its merits will become sidetracked by the lost credibility of the ‘threat’.

Vallaud-Belkacem’s initial response may be precisely what the teacher had been hoping to provoke. One possible explanation for his irresponsibility is the recent threat posted in the Francophone Daesh-supporting newspaper, Dar-al-Islam. It called for French Muslims to withdraw children from schools, and to kill any teachers understood to be promoting ‘secularism’. In that light, while the threat would be far easier to give voice to than to carry out, an increase in security at schools would seem very attractive to many teachers.

But the price of this hoax could have been far greater than that small gain, had the truth not been revealed so quickly. Any Muslims, especially in the vicinity of Paris, would have become targets for reprisal attacks by frightened would-be vigilantes. The police would also have been placed on an even higher state of alert than before, raising the very real danger of police mistreatment of Muslims, the vast majority of whom are peaceful and have nothing to do with Daesh and its brutality.

Is it any wonder that Jeremy Corbyn, very rightly, has urged great caution over the possibility of ‘shoot-to-kill’ anti-terrorist operations? Just imagine if such a policy had been in effect in Paris during the hours that the phantom nature of the ‘attacker’ was unknown? To what might it have led?

The teacher’s fear – indeed the wider French public’s fear – is perfectly understandable, but this deceit is yet another example of the unacceptable degree of anti-Muslim hysteria that is gripping too many people in Europe and the USA. It has now reached the point where someone has actually faked an attack on himself in order to make his own paranoia come true, and to draw other people into sharing in it. That sort of fakery has happened before, and has often been the point at which a phobia evolves into a vendetta.

If that vendetta is pursued in the West, then Daesh has already won.