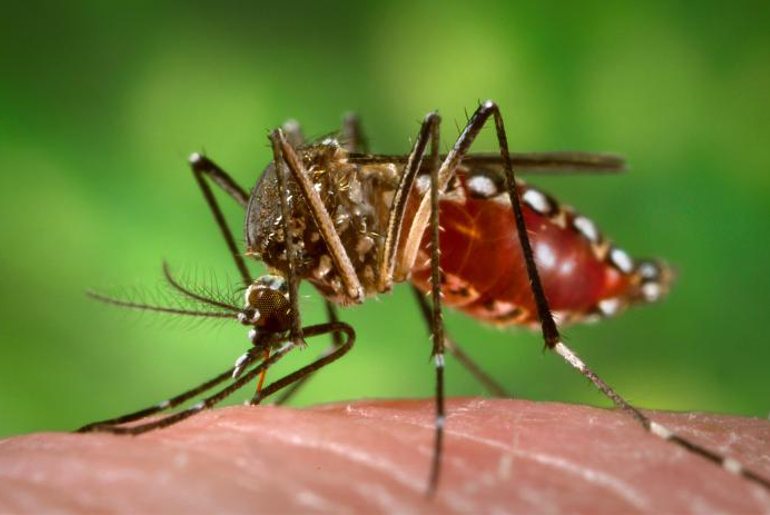 The upcoming Rio Olympics have become synonymous with a worrying outbreak of Zika virus in Brazil. There was initially a call from a group of scientists to move or postpone the Olympics, due to fears it could help transmit the virus around the globe.

The World Health Organisation (WHO) decided that as long as certain procedures and guidelines were followed, the risks of infection and transmission were low and the games should go ahead.

Despite the reassuring words from the WHO some high profile golfers, such as Rory McIlroy, have dropped out citing fears over the Zika virus as the reason. But the majority of International athletes will be attending the games, followed by many more spectators from the UK and around the globe, to cheer on their sporting heroes. So what does a traveller need to know about Zika if going to Rio?

Zika and its effects

The Zika virus was first identified in Africa in 1947 and belongs to the same family of viruses as dengue and yellow fever. It was discovered in the Zika forest, Uganda, hence the name.

Most people contracting the Zika virus may not even know about it, as only one in five people is thought to develop symptoms. If symptoms do occur, they are likely to be mild and can inlcude the following: mild fever, skin rash, conjunctivitis, muscle and joint pain. These symptoms generally last between two and seven days.

It is the chance of foetuses developing microcephaly that has dominated the news stories about Zika. But this chance is low as first the pregnant mother (the first trimester is when the foetus is most at risk) has to catch the virus. Even then only 1% of pregnant mothers infected with the Zika virus will go on to have a baby with microcephaly or some other developmental abnormality.

Developing Guillain-Barre syndrome (GBS) after infection with Zika is also possible. In GBS the person can develop varying levels of paralysis due to a malfunctioning immune system attacking the insulating myelin sheath surrounding the signal conducting nerves; this paralysis is usually reversible. However developing GBS is very rare, with only 1 in 4000 Zika infected people doing so.

How to catch it and how to avoid it

The main way to catch Zika is through the bites of infected Aedes aegypti mosquitoes, which can also carry dengue, chikungunya and yellow fever viruses. Zika can also be caught through having sex if either of the partners is carrying the virus. The current evidence on Zika suggests that it does not have a chronic status, and that it cannot lie dormant and be triggered later on.

So the best way to avoid catching Zika, or any of the other viruses that could affect you much more than Zika, is to avoid being bitten by mosquitoes. The best ways to do this are:

The Zika virus can stay in the bloodstream for around 11 days. So to avoid the sexual transmission of Zika the WHO recommends using condoms or abstaining from sex for 8 weeks, for those who have the virus but have developed no symptoms. For men with the virus who have developed symptoms the advice is to take precautions for six months, as the virus in symptomatic men has been shown to stay in semen for 62 days.

It is winter for Brazil in August, which is when mosquito transmission of viruses is at its lowest, due the colder and drier weather not favouring mosquito breeding. The Brazilian authorities have also been very active in measure to control the mosquitoes, including:

Travellers returning from Rio cannot ‘infect’ their home country with Zika unless the Aedes aegypti mosquitoes are present in large enough numbers. This species is generally distributed in equatorial countries. The Olympic authorities are working with these countries to ensure returning travellers are fully informed on the precautions they need to take.

The WHO also highlights health risks such as sunstroke, dehydration, diarrhea, and other viruses which are more likely to cause a problem to the visitor and should be guarded against. A full set of vaccinations should be acquired before travelling to Brazil to guard against other viral infections.

The Brazilian authorities are also particularly keen to ensure visitors have been vaccinated against measles and rubella, which have been virtually wiped out in Brazil.

If appropriate precautions are taken by a traveller to the Olympics, the risks of being affected by Zika are low.

However, pregnant women and their unborn children have the most to lose and prospective mothers need to consider carefully the risks of travel to Brazil and other Zika infected countries. The risk to pregnant women is also posed by partners returning from Rio, and the WHO recommends they should practice safe sex for the recommended time, whether they know they have the virus or not, as diagnostic tests will not be easily available.

And if you decide on not going to Rio, you will probably see more Olympic events on the TV than if you were actually present in Rio.

Source of Story: WHO briefing (unless hyperlinked otherwise)

More information on Zika from the WHO can be found here