New supplement advice for everyone in the UK - Canary 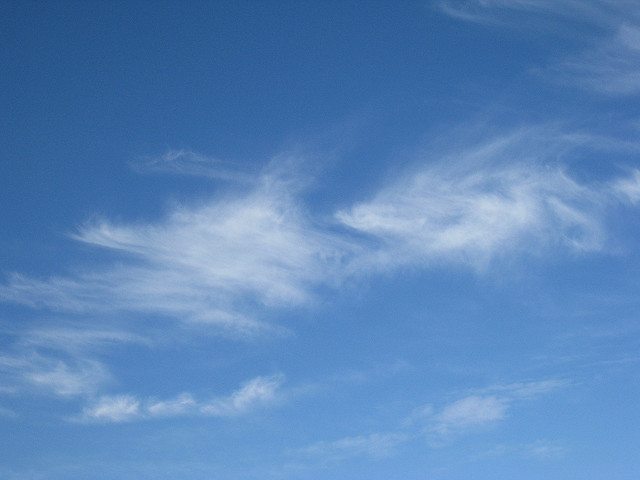 New guidance recommends that everyone in the UK should consider taking vitamin D supplements in autumn and winter. The advice is based on the findings of a new government-backed report.

Vitamin D is needed in the body for healthy bones and muscles. One in five people have low levels of vitamin D. A more severe deficiency, although rare, can cause osteomalacia in adults or rickets in children, among other problems. The report sets a new recommended intake per day – 10 micrograms for everyone over the age of four. For children aged between one and four, a supplement is recommended daily. As a precaution, all babies under the age of one are recommended to have a daily 8.5 -10 microgram supplement.

Vitamin D can be obtained from certain foods – eggs, oily fish and fortified cereals. But most vitamin D is made by the skin when it is exposed to sunlight without the protection of sunscreen. In summer, most people will get enough vitamin D this way. But from October to March there just isn’t enough sunlight in the UK.

Previously, vitamin D supplements were only recommended to groups at higher risk of deficiency – including those pregnant, breastfeeding, housebound, under the age of one or over 65. The advice for those groups still stands, with supplements recommended throughout the year. The report also suggests that those with dark skin, or those who cover up their skin when outside should consider daily supplements.

The supplement is cheap – it can cost just a few pence per day. Its also available for babies under the Healthy Start scheme. But some experts have questioned why the advice wasn’t focused on diet and lifestyle changes.

Vitamin D supplements 'advised for everyone'> why not advise outdoor play & better diet instead ? https://t.co/RuMYQzbAb6

Despite these queries, most agree this advice has been a long time coming, and perhaps also doesn’t go far enough.

Prof Peter Selby from the University of Manchester, said,

In particular, it dispels any doubt of the place of vitamin D in the maintenance of bone health and should ensure that all people will now be encouraged to receive vitamin D to reduce their risk of bone disease and fracture.

In my view the advice should go further though. The doses recommended could be higher, and it would have been simpler to suggest that all children get the same dose. The variable dose “8.5-10 micrograms until 1 year of age” may lead to confusion among parents and health professionals. Also the advice for pregnant women to take just 10 micrograms of Vitamin D is too conservative

In Scotland, which has even less sun in winter, there have long been calls for supplementation or fortification. Many other countries, including the USA and those in Scandinavia, already fortify staple foods or recommend supplements.

Bone and muscle health are not the only benefits of vitamin D. A lot of research has gone into the link between Vitamin D and MS. Some have suggested that a lack of vitamin D can increase the risk of MS, although the link is far from proven. Vitamin D can also be important for fertility.

There has been increasing information in recent years about the important role of vitamin D for healthy reproduction. The new guidance from PHE indicates that the general UK population (aged 4y and above) require a daily intake 10 μg/d (400 IU/d) and this includes pregnant and lactating women. It is therefore very important that women attending fertility clinics should be advised to take preconception vitamin D supplements alongside folic acid.

While being in the sun, without sunscreen, is good for making vitamin D, it can increase the risk of skin cancer. The report didn’t make any suggestions about how long was needed in the sun without sunscreen – because the amount of vitamin D made by individuals is hugely varied and depends on a number of factors including skin tone, air pollution and cloud cover. Experts have suggested ‘short bursts’ are healthy, and have stated strongly sunburn and sunbeds should be avoided.