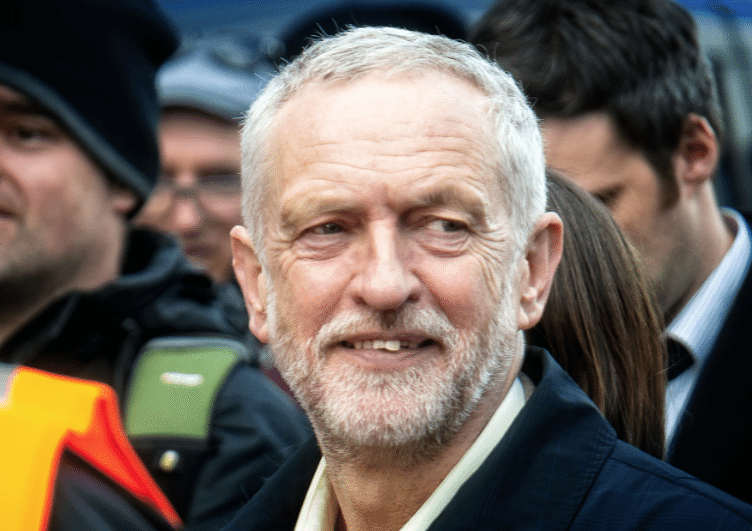 DPAC, which as an organisation has never backed a political party before, has come out in full support of Corbyn’s leadership bid. In a letter, signed by over 700 people who either live with a disability, are carers, or are supporters of the group, the organisation says:

We are writing this letter in support of your campaign to remain Leader of the Labour party and a future prime minister of this country.

You have supported deaf and disabled people’s causes for many, many years. You have spoken in Parliament. You have voted against vicious welfare reforms that have blighted our lives, often having to rebel against the Whip to do so.

You have campaigned with us during court vigils, at street protests and you spoke at the ‘10,000 cuts and counting’ memorial for people who had died as a result of welfare reform.

DPAC was formed by a group of disabled people after the 3 October 2010 mass protest against government cuts in Birmingham. This was the first display of direct action against Conservative austerity and its impacts on disabled people, and was carried out under the name “The Disabled Peoples’ Protest”.

The group is one of the most vocal and active organisations involved in campaigning for the rights of disabled people, and has been highly critical of Labour in the past. One such incidence is highlighted in the letter:

During our campaign to save the Independent Living Fund (ILF), when we asked the then Labour leadership for help and got none, you publicly supported our campaign.

The ILF was a government funded scheme which helped people who had both day and night care needs and who were getting the high rate care component of the Disability Living Allowance (DLA). Those helped under the scheme were able to receive a joint ILF/local authority funded care support package to help them live independently in the community rather than in residential care.

However, the ILF was closed in July of last year, in what was seen by many as a disaster for the rights of disabled people – affecting around 18,000 people with high support needs. The ILF cost around £359m a year, which amounts to just 0.03% of the UK’s gross domestic product (GDP – how much money the country makes each year).

However, in the run-up to the 2015 general election – those suffering at the loss of ILF found no support from the Labour leadership of the time. Former Labour leader Ed Miliband and his shadow minister for work and pensions Kate Green refused to commit to keeping the ILF if elected – something which many disabled people saw as a damning failure on their part.

DPAC refused to support the Labour party then – but this change of heart, and the organisation’s open support for Corbyn, is crucial. As one of the groups at the forefront of disabled people’s rights in the UK, they speak for a frequently silenced community.

Although disabled people make up 20% of the electorate in the UK, a survey before the 2015 general elections showed that 67% of polling stations had one or more barriers to voting including no accessible booths and a lack of hearing loops for deaf people. Furthermore, around 60% of people living with a learning disability didn’t register to vote in the 2010 general election.

Around six million of the electorate live with a disability, and 6.5m are carers. It is not known how many disabled people actually vote in the UK – because, simply, not one survey or statistic actually bothers to find out.

Bottom line, DPAC’s support for Labour under Corbyn is extremely significant – as it proves the message of unifying behind a progressive candidate has landed. As the letter concludes:

You have supported deaf and disabled people in so many ways over so many years and now it is time for us to have a chance to rally in support of you and John.

We know that you have devoted your political life to supporting people and causes that really do matter to people in this country and around the world.

As you fight to retain leadership of the Labour party, please know that deaf and disabled people and our allies are with you in spirit and actively supporting your campaign.

For too long, disabled people have felt disenfranchised from mainstream politics and parties, with their views not being taken seriously or listened to. With DPAC now openly supporting and campaigning for Corbyn, this can only add weight to his leadership credentials. And for disabled people, the future, if he’s elected, will surely look a lot brighter.

Volunteer to support people with a learning disability, through Mencap.