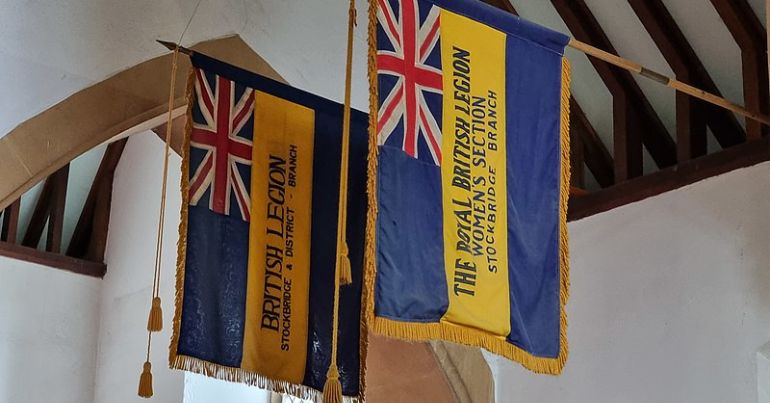 British trade unions and a section of the broader labour movement have a military-shaped blind spot. When that blind spot is visible, we should all pay attention – accepting the militarist status quo is a major weakness. Militarism is anti-working class. It chews up generations of young people in wars, it allows for massive defence budgets which would be better spent on human needs, and it normalises state violence as a way of resolving problems.

The big British trade unions are, of course, status quo organisations. They are often conservative and aim to tweak the economy a little, rather than ending the extractive violence of capitalism. Some go as far as campaigning for defence spending hikes. In effect, this is lobbying for the arms industry.

Recently, the RMT – which is doing great work in other areas – backed down on a strike day following the death of the Queen. Fair play, some may feel. We don’t want to lose support. In fact, RMT general secretary Mick Lynch himself explained at The World Transformed in Liverpool in October 2022:

We cancelled the strikes because many of our members would want to do that.

He told the audience that he himself was from an Irish Republican background, but that many RMT members were ex-military and liked the queen.

This is an example of what we might call militarist realism. Supporting or avoiding conflict with militarist ideology because there might be a backlash. Just because militarism is a force in British politics, doesn’t mean we can just skip over it to save hassle. Socialists should openly and confidently oppose militarism (and right-wing nationalism) wherever they find it.

More recently, the RMT has come into conflict with the Royal British Legion (RBL). The Legion is the most monolithic of the military charities. Despite claims to the contrary, the Legion has embodied right-wing, establishment politics from its foundation in the early 1920s.

One of the main figures associated with it was field marshal Haig, known as the ‘Butcher of the Somme’ because of the massive death toll of his WW1 battles. As I explained in my book, Veteranhood: Hope and Rage in British Ex-Military Life, the Legion was a bulwark against radical working class politics. Haig wanted veterans of WW1 “back under their officers” – not engaged with the left-wing politics of the day.

One trade union leader of the time called the Legion “Haig’s White Guards” after the anti-Bolshevik forces fighting to crush the Russian Revolution. Elements within the Legion also wanted to help break the 1926 General Strike. And, as I reported in Veteranhood, the legion tried to have jobs performed by foreign and women workers given to veterans. So, the British Legion has always been a right-wing organisation.

RMT vs the Legion

On 21 October, the Legion announced that Poppy Day would not go ahead because of an RMT strike set for 3 November. Poppy Day is used to fundraise for the Legion ahead of Remembrance Day. The Legion complained that up to £1m in donations could be lost:

This from a charity which is, in effect, a large corporation. Figures from a 2019 report suggest the Legion had an income of over £160m, with reserves of £70m last year.

The Legion announcement saw far-right and Tory twitter condemn the RMT. But the RMT quickly offered to have the charity collectors on the pickets alongside striking workers:

This is such a shame ⬇️@PoppyLegion as an alternative to cancelling London Poppy Day, we would love you to stand shoulder to shoulder with @RMTunion members on our picket lines and collect alongside us? #PoppyAppeal https://t.co/0htUgZa5wq

The RMT eventually backed down, announcing the strike would go ahead on 9 October instead:

RMT update on national rail strike days
Having been made aware of Royal British Legion @PoppyLegion London Poppy day on November 3rd, @RMTunion NEC has decided to re-arrange strike action for the 9th.https://t.co/dYQE5VBwyz

Moving a strike by a few days to avoid some negative headlines is not necessarily massively damaging to trade union’s aim. It is also true that the tendency to defer to the sacred cows of British national identity – the royals and the military – is a road to nowhere.

In the end, you can be for workers or you can be for militarism and monarchy – you cannot be for both. It is the job of the left to question and critique these institutions. This starts from the political position that militarism divides and harms workers at home and abroad.