BREAKING: The Turkish President is responding to the attempted coup, with an actual coup - Canary Workers’ Co-op 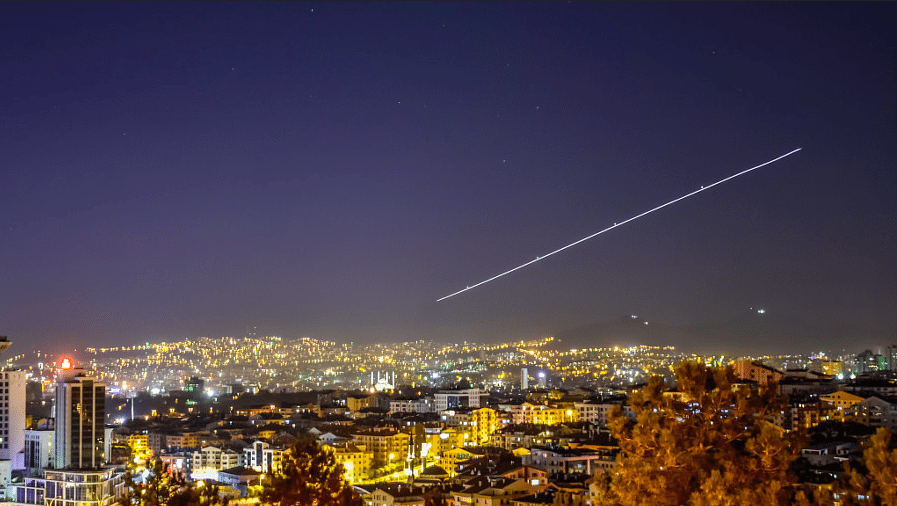 Turkish President Recep Tayyip Erdogan survived an attempted coup at the weekend. But his response has been to launch a coup of his own, first against the judiciary – and now, against the Turkish media.

Scores of journalists will be blacklisted as part of Turkish president Erdogan’s purge of dissidents following the failed military coup, according to a pro-government source in Turkey.

A full list of the journalists that will allegedly be purged is provided below.

The unprecedented crackdown on the Turkish media continues Erdogan’s post-coup purge, which has seen nearly 3,000 judges removed, and some detained. The purge has allowed the Turkish leader to consolidate an increasingly authoritarian one-party, one-ruler system.

The list of journalists to be blacklisted – according to pro-Erdogan Twitter user @Bascentcii – includes columnists from outlets including Yeni Hayat, Yarına Bakış, Özgür Düşünce and Meydan, which are among the few remaining independent dailies in Turkey.

Although The Canary cannot independently verify the authenticity of the list, it does appear to be credible, including names of journalists who have already been persecuted.

The journalists named in the list are as follows:

Can Dündar, the editor-in-chief of center-left Cumhuriyet newspaper, was arrested last November after his newspaper published footage of Turkish State Intelligence MİT sending weapons to jihadis in Syria.

Earlier this year, a Turkish court ordered the arrest of Arzu Yıldız, the Ankara representative of Turkish news portal, Haberdar.com. Yıldız was sentenced to 20 months in jail and stripped of legal rights over her children, for her role in publishing the banned video.

Here is the video (banned in Turkey):

The video showed MIT trucks inspected by the security officers in January 2014. The officers then spotted cardboard boxes inside the metallic container with “fragile” marked on them. On opening the boxes, they found munitions hidden in crates below boxes of medicine.

Cumhuriyet said the trucks were carrying around 1,000 mortar shells, hundreds of grenade launchers and more than 80,000 rounds of ammunition for light and heavy weapons.

Instead of action being taken against President Erdogan, the journalists paid the price. Erdogan was a complainant in the trial of the two journalists. He accepted that the trucks referred to in the trial belonged to MIT (Turkish Intelligence) and were carrying arms into Syria. But he claimed they were destined for Turkmen militias opposed to Assad.

Today’s Zaman (whose editors were replaced by Erdogan loyalists earlier this year) reported that Erdogan’s government ordered a gagging order to prevent the video from being published.

After 92 days in prison, Dündar and the head of his Ankara office, Gülwere, were released in February when the Supreme Court decided their detention was an “undue deprivation of liberty”.

On 6 May 2016 there was an assassination attempt in front of the Istanbul courthouse where Dündar had defended himself against charges of treason. (See video below.) On the same day, Dündar was sentenced to imprisonment for five years and 10 months for “leaking secret information of the state”.

Erdogan’s targeting of journalists shows how far he is willing to go. He is now using the failed coup to justify his own coup against Turkey’s democratic institutions.