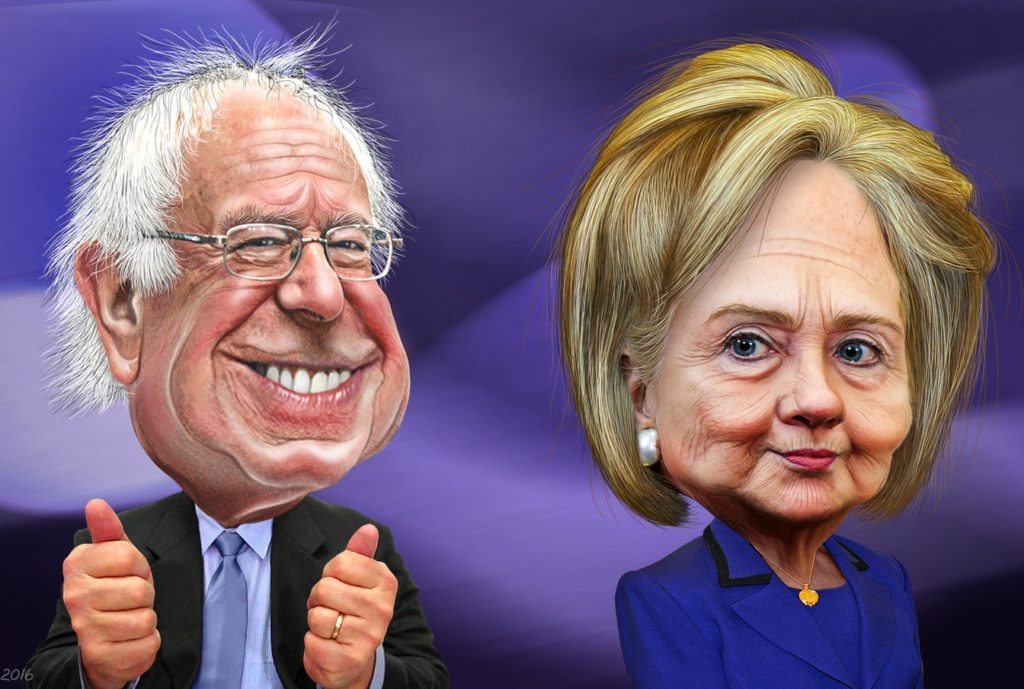 Sanders, who in a number of aspects could be seen as the USA’s Corbyn, has captured the imagination of citizens on the US left who have justifiably found it hard to root for either of the country’s two main parties in recent decades. But his challenger for Democratic nominee in the US presidential elections later this year, the establishment figure of Hillary Clinton, simply proved too powerful for Sanders to beat, with overwhelming support from wealthy Democrats and mainstream media outlets tipping the vote in her favour.

Considering that converting ‘superdelegate’ party insiders to his cause was always going to be a big push, Sanders did indeed lose the nomination. And although he did incredibly well in the contest – much better than many establishment figures ever thought a self-proclaimed democratic socialist could, he was going to have to concede victory to Clinton at some point. And he did just that on 12 July, when he officially endorsed Clinton for president.

But why did he choose to endorse Clinton after criticising her fervently throughout the campaign?

In short, Sanders has been pragmatic. He’s pushed as far as he thought he could within a political system rigged by corporate money to keep one of two right-wing parties in power. While he and his supporters came very close to taking over the Democratic party in a similar way to how Corbyn became Labour leader in the UK, he eventually recognised that Clinton had obtained more votes and that the large movement of ‘independents’ backing him had not been prepared enough to win him the nomination.

It’s absolutely tragic whenever citizens in a so-called democracy feel like they have to vote for the ‘lesser of two evils’, but Sanders is right about one thing. At the very least, he and his supporters have achieved, “by far, the most progressive platform in the history of the Democratic Party”. While that may only be a small step forward, it’s clearly a move in the right direction in a country that has been dominated by right-wing politics for decades. And if Sanders supporters keep fighting for their ‘political revolution’, there may well be many more steps forward in the months and years to come.

See more analysis of the issues in this video from The Young Turks (TYT):

See other Canary articles about Hillary Clinton and Bernie Sanders.