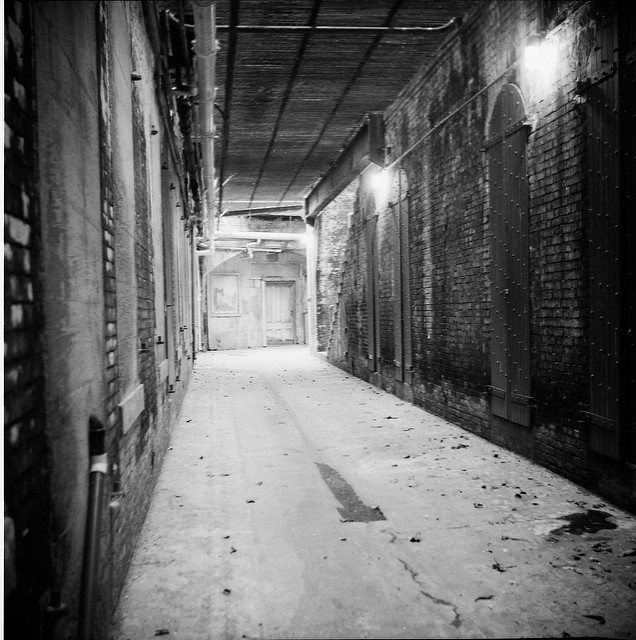 In a welcome announcement, the US is apparently going to phase out the use of private prisons amid safety and security concerns. But reducing private facilities raises further questions about how to manage existing populations and potential overcrowding.

The Justice Department has announced that it plans to end its use of private prisons after officials concluded the facilities were both less safe and less effective at providing correctional services than those run by the government. 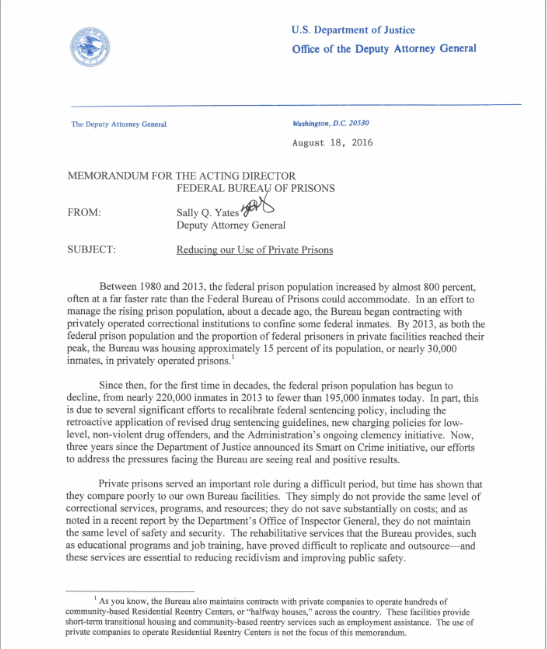 Privately run prisons have come under intense scrutiny in the US, so the directive has been lauded and welcomed overall.

But some have pointed out that private prisons only house a fraction of inmates, comprising of just 13 facilities and accommodating just over 22,000 inmates. The facilities providing surplus accommodation target low security prisoners with 90 months or less time remaining on their sentences.

The contracts will be reviewed as they come up for renewal in the next five years, but they will be either reduced or allowed to expire.

The conditions are no secret, and several exposés have highlighted the worrying conditions inside private facilities. In one investigation by Mother Jones, an undercover reporter worked as a private prison guard in Louisiana, and found serious deficiencies.

The Nation has also reported endlessly on the conditions in private prisons, writing about deaths under questionable circumstances inside private facilities.

The decision has not been welcomed by everyone, and some have questioned what will happen to the existing population once the facilities have closed.

The notion of privately run prisons is not alien to the UK either, and 14 HMS Prisons are currently run by private companies, including:

As can be seen, three companies – G4S, Serco and Sodexo – are contracted to run these prisons to help manage the UK’s growing prison population. Serco has recently been caught up in revelations about refugee abuse in Australian detention centres, while G4S has become notorious for its abuses in the UK and elsewhere – along with its links to Israeli crimes against Palestinians.

There is concern in Britain that the quality of service provided by private prisons is being compromised by the desire to deliver ‘efficiency’. But the criticism overall in prison management is that there is not enough capacity to manage the prison population as a whole, which leads to incidents raising safety concerns.

The generally positive trend of decreased private prisons is welcome – in the US or elsewhere, but that should not detract from some of the overarching factors that affect prison systems in general. In both the US and the UK, there is overcrowding, reoffending, and evidence of violence – in private and public prisons. There is also little focus on dealing with the factors that lead people to commit crimes in the first place.

Therefore, with this massive decision coming out of the US, we should remember that the relatively small population subject to private prison contracts is outnumbered significantly by the population still in federal and state custody, and that there is still a long way to go in the fight to make prisons fit for purpose.

– Read more international reporting from The Canary Global, and more on prisons here.