The effect of cultural expectations on men's well-being - Canary 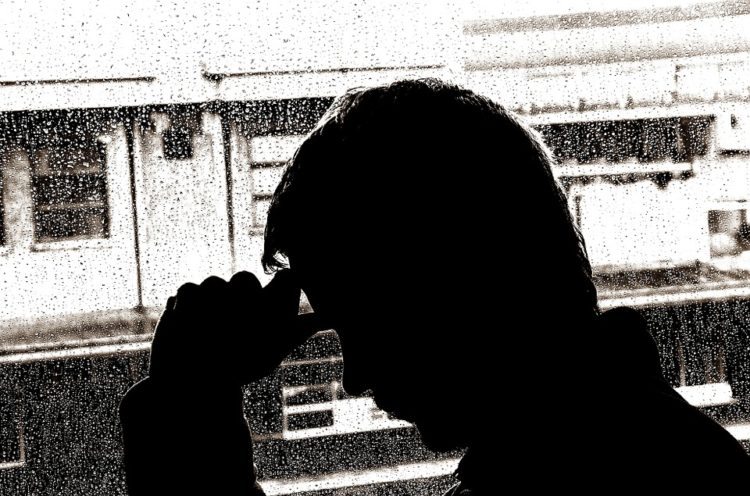 Cultural expectations have long put pressure on both women and men to fulfil certain roles. But while we’ve come a long way from the sexist ads of the 1950s, we’re still left today with a vestige of traditional gender roles. And this has some alarming repercussions.

The male breadwinner model is a traditional family system in which men earn a family wage and are the sole financial providers, while the women carry out domestic duties and take care of the children.

In the 19th century, the prevailing middle class value system was the ‘cult of domesticity’, which sought to place women in the home and with supposedly essential characteristics.

According to the Encyclopedia of Women and American Politics – written by Lynne E. Ford, the backlash against the cult of ‘true womanhood’:

led to the Seneca Falls Convention in 1848 and later shaped the second wave of the feminist movement.

So it seems the male breadwinner model is dying out in this country, with women freed more and more from domesticity and men freed from the pressure of being the sole financial provider for the family.

But while some evidence (from the US and many countries in Europe, at least) points to the decline of the male breadwinner model, there is other evidence suggesting that the cultural expectation for men to be the breadwinner is still very much alive. And many researchers are concluding that the primary victims of this stereotyping are men.

New study on effect of breadwinning on men’s well-being

A study has recently been published by researchers from the University of Connecticut – entitled Relative Income, Psychological Well-Being, and Health: Is Breadwinning Hazardous or Protective?

Using data on over 3,000 married men and women over 15 years, sociologists found that as men took on more financial responsibility in their marriage, their psychological well-being and health suffered. Moreover, their well-being and health were at their worst when they were the sole breadwinners.

The study’s author, Christin Munsch, argues that these changes are due to cultural expectations for men and women:

According to Munsch, it is good news that both husbands and wives usually work, highlighting that “decoupling breadwinning from masculinity has concrete benefits for both men and women”.

Before moving onto the implications of this study, it is worth underscoring some caveats. Firstly, the study specifically looks at young people (aged 18-32), so discounts older partners. Secondly, it doesn’t take into account gay or lesbian couples or cohabitating couples. And thirdly, other research suggests that women being the primary earners leads them to feeling less satisfied as well. This last point, however, does fit in with Munsch’s general conclusions.

Despite the limitations of this new study, the discussion it opens up on men’s mental health may shed some light on the cultural context of male suicide, which is one of the most serious and under-appreciated issues facing men today.

What’s going on with the high male suicide rate?

Findings published by the Office for National Statistics (ONS) reveal that the male suicide rate is three times higher than the female suicide rate, with the highest suicide rate among men aged 45 to 59, at 23.9 deaths per 100,000. Other figures show that suicide is the number one killer of men aged under 45, and that only 20% of the public are aware of this. In addition, on average, men have lower levels of satisfaction than women.

Some groups claim that there is a very real connection between stereotyping men as the breadwinner and these statistics on male suicide. A report released by the Campaign Against Living Miserably (CALM) tackles this issue and bolsters some of the conclusions reached in Munsch’s study. Authors found that 42% of men felt the need to be the breadwinner in the household (29% higher than women). They also found that 29% of men worry that if they lost their job their partner would see them as less of a man, and that men were more likely to report low self-esteem and depression following job loss. (Note here that depression is the most common psychiatric disorder in people who die by suicide.)

These findings from CALM suggest that, while it may be the case that the breadwinner model has a net negative effect on both men and women’s psychological well-being, men do seem to be more severely harmed by it. This is compounded by the fact that men are less inclined to speak openly about these issues. CALM’s survey illustrates that only 53% of men who have experienced depression spoke to someone about it (compared to 74% of women), and men were more likely to say they didn’t speak to someone because they prefer to deal with their problems themselves (69%). Furthermore, men were more likely to feel frustrated about their job and financial difficulties.

All of this speaks volumes about the failure of mental health awareness and care among men. Many still feel they are expected to fulfil the role as breadwinner, and when they can’t, there is a feeling of shame for this apparent failure, and a feeling of embarrassment as a result of the subsequent mental health issues. It helps to know about the influence of cultural expectations on mental health, since this can go a long way in eliminating the stigma of seeking help.