This Guardian journalist fears for his life, after exposing government corruption - Canary 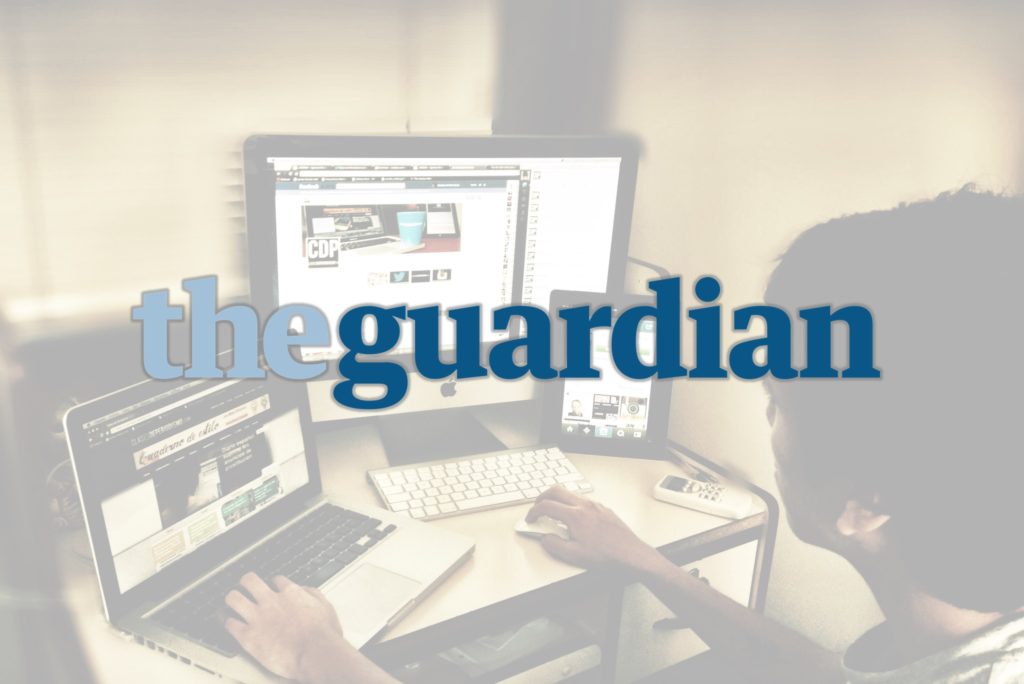 A Guardian correspondent in Mexico who exposed an instance of apparent government corruption recently received death threats – presumably from regime loyalists. This is unfortunately nothing new, as Mexican journalists live in one of the world’s most hostile work environments. It is, however, yet another sign that the situation is currently going from bad to worse.

On 9 August, The Guardian’s José Luis Montenegro wrote about how Mexico’s first lady, former soap actress Angélica Rivera, was using a $2.05m luxury apartment in Florida which had been bought by a potential government contractor. Opposition parties and media outlets immediately slammed what they considered to be yet another example of the PRI government’s cronyism.

But this wasn’t the first time Rivera had been involved in a scandal. The former model, whose marriage to President Enrique Peña Nieto is widely considered to be a sham, came under scrutiny for a similar corruption case in 2014. Then, her purchase of a $7m mansion in Mexico City from a different government contractor unleashed the notorious ‘White House‘ scandal.

Carmen Aristegui, the renowned journalist who broke the 2014 story, was fired from her popular radio show just months later, and she is currently being sued in a fairly obvious attempt to keep her damning exposé off the nation’s shelves.

And Aristegui was not alone in suffering the consequences of revealing government corruption. Just days after Montenegro’s recent report in The Guardian, he received apparent death threats on Twitter. Aristegui’s news website reported [Spanish] that he had been sent an image with two bullets on 12 August, and another showing a person holding a gun on 15 August.

Nothing new in Mexico

The threats received by Montenegro are no joke. The Committee to Protect Journalists has called Mexico a place “where journalists are killed with impunity”, naming it the eighth-worst country in the world for this in 2015. And in the 2016 World Press Freedom Index from Reporters Without Borders (RSF), Mexico found itself in 149th place (out of 180 countries). In other words, it is one of the most difficult and dangerous places in the world to be a journalist.

Between January and July 2016, nine journalists were shot dead in Mexico. The Guardian says that many journalists now seek to work secretly, online, and remotely in order to avoid the risks involved in just doing their jobs.

Some states, meanwhile, are particularly dangerous for reporters. In Veracruz, for example, at least 17 journalists have been murdered since late 2010, and a number of others have ‘disappeared’. All these killings have come under the PRI administration of Governor Javier Duarte, and RSF recently reported on how the author of a book about Duarte’s repressive rule had received threats.

President Peña Nieto’s approval ratings now stand at just 23% according to a recent Reforma poll – the lowest for any president since these surveys started in 1995.

In reality, it’s surprising that his approval ratings are as high as they are, given that he’s presided over numerous corruption scandals, human rights violations (including the notorious Ayotzinapa case), and large-scale protests against his neoliberal policies.

And now, Aristegui has exposed yet another scandal. On 21 August, she released [Spanish] an online report about how Peña Nieto had plagiarised his thesis at university. According to a group of academics, 29% of his paper had been lifted directly from the work of other authors. This included 20 paragraphs copied word-for-word from a former president’s book without any citation or mention in his bibliography.

A spokesman for Peña Nieto simply called these examples of plagiarism “style errors”. But the fact that the president is seeking to brush this academic scandal off so lightly shouldn’t shock anyone. In 2011, during his presidential campaign, he was asked to name three books that had influenced him – at a book festival no less. Clearly caught unprepared, he could only name the Bible and then stumble for several minutes before naming several more. His opponents jumped to ridicule him but, thanks to massive media support and voter fraud, he won the 2012 election regardless.

In response to the plagiarism scandal, a former student of the university Peña Nieto graduated from – the Universidad Panamericana – published a petition [Spanish] asking the institution to withdraw the president’s degree. “Our titles [degrees] are in danger of losing value and the University of losing its prestige”, he said.

But it’s not only the university that is at risk of losing its prestige. Mexico is currently the least equal and most corrupt member of the Organisation for Economic Co-operation and Development (OECD), and because of the corrupt, lying, and murderous PRI government – with Peña Nieto at its helm, the country itself is at risk of losing prestige.

– See more Canary articles on Mexico here, and if you’ve been enjoying our Global articles, please spread the word and follow us on Facebook and Twitter.

– Read the featured book to find out more about the current political context in Mexico.

– Read more about how the Mexican government has tried to sweep the Ayotzinapa case (related to the forced disappearance of 43 student teachers) under the carpet, and read more on Mexico from Amnesty International here.