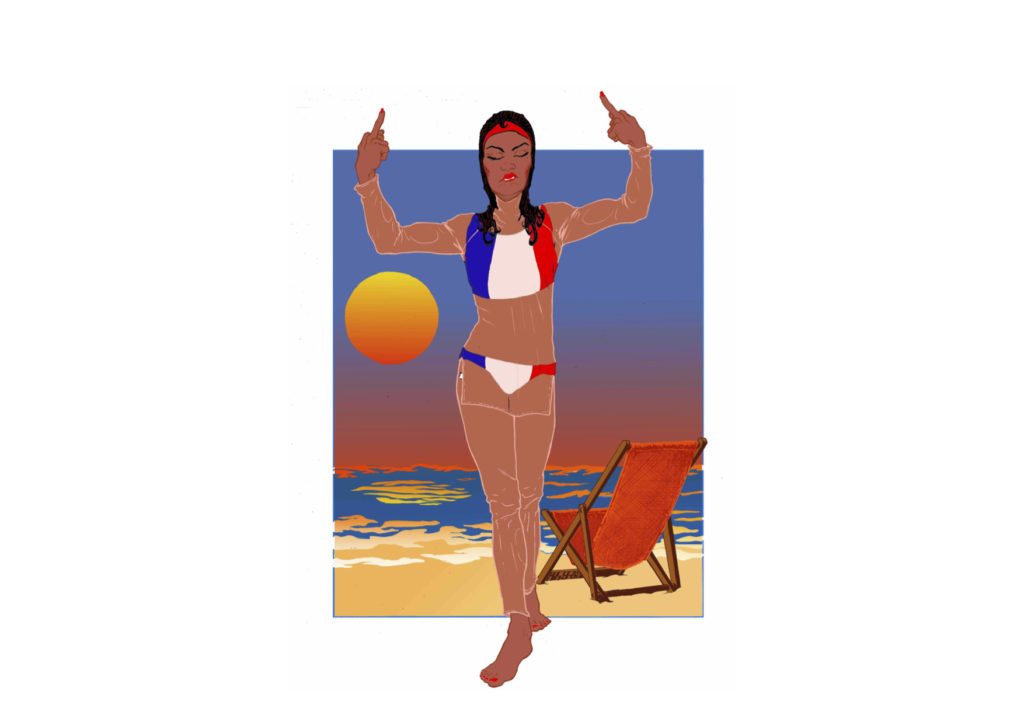 In a landmark judgement, France’s highest administrative court has just ruled in favour of human rights advocates and declared the so-called ‘burkini ban‘ illegal. This was a vindication of the hundreds of women who protested the ban earlier in the week.

The wrangling surrounding the ‘burkini ban’ controversy this week has come to a head as the French High Court overturned a contentious ban on “beachwear which ostentatiously displays religious affiliation”.

Following a decision by a lower court that ruled on 22 August that the ban in Villeneuve-Loubet was “necessary, appropriate and proportionate” to prevent public disorder, the Ligue des Droits des L’Hommes (LDH) – or French Human Rights League – took the case to the High Court and won.

The High Court has suspended the burkini ban under a temporary judgment while preparations are made for a more definitive ruling, but the State Council has agreed with the LDH that the ban “constituted a serious and manifestly illegal infringement of fundamental liberties”.

The bans were imposed by mayoral decree in response to a wave of terrorist attacks on French soil. The latest of these was the Bastille Day attack in Nice. Relations in the southern city between non-Muslims and Muslims have been tense ever since.

A number of incidents, however, including a woman being asked to remove her clothing by a group of four armed officers, have inflamed existing anger.

Protests took place, including a protest outside the French Embassy in London on 25 August. And on 26 August – the day of the High Court ruling, participants of the ‘Wear What You Want’ beach party celebrated on Twitter.

Great news to hear that the #BurkiniBan has been suspended. Great precedent established for further legal challenges https://t.co/17XOiNSclc

The power of protest, lobby and a digital voice should not be underestimated. Great news! https://t.co/KaqgaFOxdA

The decision may not be the end of the saga, however, as resistance against the ruling is now surfacing. The Telegraph, for example, has reported that the Mayor of Sisco, Corsica, has insisted that he’ll still enforce the ban.

Despite rumblings of resistance, the ruling of the French High Court against the burkini ban is a welcome vindication of the hundreds, if not thousands, of women in Britain and France who have shown their outrage both online and in person.

– If you like the featured image, see more artwork from Khaiam Dar.