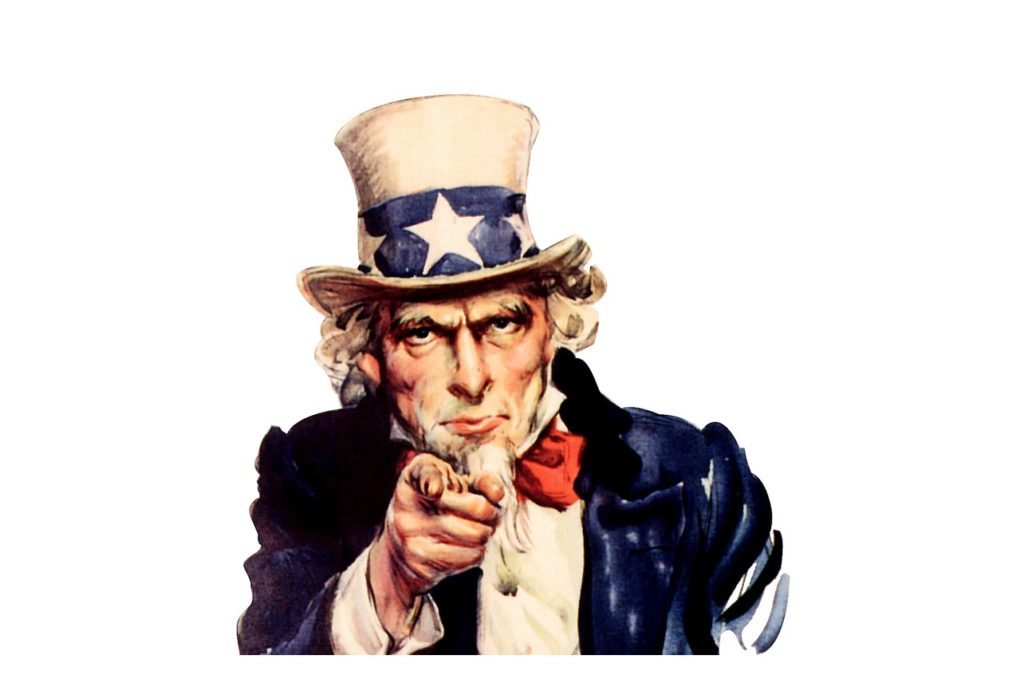 On 31 August, Brazil’s senate officially voted to impeach the country’s democratically elected president. She and her supporters have called it a coup. And as the regime replacing her threatens to be even worse, there’s a distinct impression that US interventionism in Latin America never truly went away.

The dodgy elites behind the coup

President Dilma Rousseff was temporarily removed from office in May for the alleged concealment of an increasing budget deficit. Her acts were arguably neither illegal nor crimes meriting impeachment, and many other governments (both national and international) have done the same thing.

At the end of August, however, the senate voted 61 to 20 to oust Rousseff and officially replace her with Brazil’s wealthy Vice President Michel Temer (her former coalition partner). He will now be in office until the 2018 election.

Controversially, many of the senators who voted (49 out of 81) face crimes such as money laundering, illicit enrichment, and electoral fraud. In fact, the whole impeachment process was led by corrupt right-wing figures, and came after months of media-incited protests against Rousseff’s government. Accordingly, a third of Temer’s chosen cabinet (full of white men with corporate interests) had been implicated in a notorious corruption investigation. And leaked recordings soon showed that one of his closest allies had conspired to remove Rousseff in order to stop the probe.

Rousseff’s Workers’ Party (PT) ruled Brazil from late 2002, lifting around 50 million people out of poverty and becoming (according to the UN) “a champion in the fight against hunger”. It also increased health and education spending significantly. Temer’s regime, meanwhile, has promised to slash public spending and privatise state industries.

Why not get rid of Rousseff through democratic elections?

The dubious character of Rousseff’s enemies aside, why does her impeachment smell so much like a coup?

Well, up to this point, Temer’s new regime has garnered extremely low approval ratings, and there has been significant popular opposition to its rule. Even media manipulation from sympathetic sources hasn’t been able to reduce public anger.

Intercept co-founder Glenn Greenwald has long emphasised the anti-democratic nature of the impeachment process, asking the following questions in an interview with Democracy Now!:

If the vice president and the president are both implicated in wrongdoing, if there’s serious unpopularity that they both share, which they do, why let the people in Brasília, who are corrupt, choose the leader? Why not have new elections, as lots of people have called for?

The answer, he insists, lies in the lack of popularity of the Brazilian opposition – as highlighted above. Temer, he says, is:

part of the centrist party and has aligned himself with this right-wing party, the PSDB, that has continuously lost at the ballot box. Their candidates have been rejected. And yet, as a result of this impeachment process, the very party and the very ideology that the Brazilian people have over and over rejected, when asked to vote, when asked to consider their candidates, is now ascending to power.

On the contrary, he stresses, Rousseff was elected openly on two different occasions, the last being less than two years ago and with 54 million votes.

Where does the US come in to all of this?

According to Greenwald, Temer and his elite allies knew full well that they were incapable of defeating the PT electorally. For this reason, they took advantage of Rousseff’s waning popularity in the last couple of years – mostly as a result of Brazil’s stalling economy – to remove her through a dubious impeachment process.

And one key reason why they’ve managed to get away with impeaching Rousseff appears to be that they have the backing of the US. With Greenwald explaining their agenda as “moving away from BRICS and regional alliances, and becoming once again extremely subservient to the United States and to Wall Street”, this should come as no surprise.

But there’s more. WikiLeaks has accused Temer of having once served as a US embassy informant. And the leader of the senate impeachment proceedings actually visited Washington for three days just after Rousseff’s suspension in May. Previous and current US ambassadors to Brazil, meanwhile, have allegedly participated in recent coups in both Paraguay and Honduras.

Between the end of the Second World War and the fall of the Soviet Union, Washington had a firm policy of intervention in Latin America. Its aim? To keep control of what it considered its ‘backyard‘. This strategy involved supporting numerous coups and right-wing dictatorships. And today, as in Paraguay and Honduras (and so far unsuccessfully in Venezuela), the same agenda is still playing out. Just the rules are different, and the US has an image to keep.

So for now, Washington is acting like all’s well in Brazil, praising its democracy and the constitutional framework used to depose Rousseff. And its right-wing allies in Latin America have followed suit.

The will of the Brazilian people?

Left-leaning governments in Latin America have now expressed grave concerns about what’s going on in Brazil, slamming the coup and recalling their ambassadors. Thousands of Brazilians, meanwhile, have taken to the streets.

Rousseff may or may not have done something wrong. But as Greenwald says, if there’s “serious unpopularity”, why not hold new elections? Especially considering that 60% of Brazilians want new elections and at least 62% want Temer to step down immediately.

The truth, suggests Greenwald, is that Brazil’s elite coup plotters are “petrified that if they have new elections, the person who’s going to win is Lula” – i.e. former President Luiz Inácio Lula da Silva. The man who US President Barack Obama once called “the most popular politician on Earth”.

Da Silva passed the presidential baton on to Rousseff at the start of 2011 with an approval rating of 80% (after eight years in power). And while some experts argue that Rousseff’s impeachment is a turning point for Brazilian politics, the fact is that da Silva would probably still win if he ran in an immediate election.

Because the Temer regime has Washington’s full support, however, elections are unlikely. And if it manages to deal effectively with its immense domestic unpopularity, it will almost certainly keep power until 2018. So for the time being at least, it looks like Brazil will be stuck with a corrupt and elitist government that it didn’t elect. And few countries will be happier about that than the US.

– Help The Canary to keep amplifying the democratic concerns of citizens from around the world.