Britain has returned to the racism of the 70s, and 'it's the government's fault' - The Canary 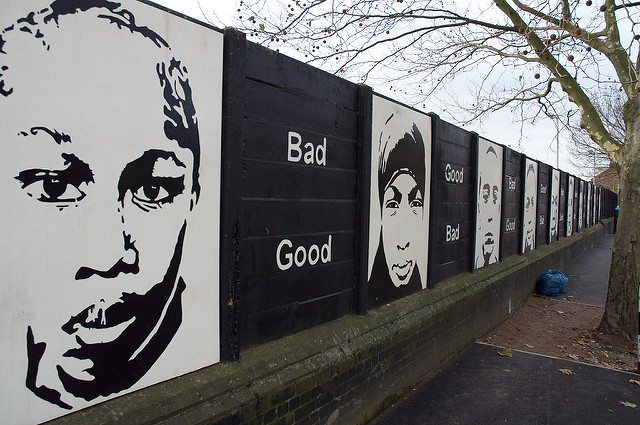 A charity’s evidence to a parliamentary inquiry has shown a six-fold increase in hate crime from the previous year. It stated [pdf] that, since the EU referendum, Britain has returned to ‘old school racism’ that was common through the 1970s and 1980s. And it blamed government messages that labelled the victims as ‘outsiders’.

The Home Affairs Select Committee announced its intention to launch an inquiry into hate crime and its violent consequences on 4 July.

The Committee is launching this inquiry following a number of deeply concerning and tragic incidents, such as the appalling murder of Jo Cox and racially motivated attacks against individuals following the EU referendum result.

Hate crime and violence have no place in a 21st Century democracy like the United Kingdom, and we will be hearing evidence on how to address the risks those with extremist or fixated views can pose.

Specifically, we will be assessing how well the current system of prevention and prosecution is functioning, the influence of the internet and the role of community and mental health services.

But the Institute for Race Relations (IRR) pointed not to prevention, prosecution, the internet, community or mental health services as the cause of such concerning acts. Instead, it asked the Home Office to look at its own policies.

…many prominent politicians should share the blame for the upsurge of xenophobia and intimidation following the referendum. But we would also contend (and the cases we are monitoring support this) that the ‘insider-outsider’ messages projected by the Home Office’s ‘hostile environment’ policy for irregular migrants have also played not a small part in the deteriorating climate in the UK.

the most common insult thrown at the victims of hate crime was ‘Go Home’. This cannot but bring to mind the Home Office’s ‘Go Home’ vans.

Its submission concentrated on one month following the EU referendum result, and highlighted the following findings:

In short, the IRR – instead of helping the Home Affairs committee to assign blame elsewhere – turned that blame back on to the Home Office. And such an indictment should not be taken lightly, especially given that the submissions came just one day after the awful murder of Arkadiusz Jozwick, a Polish man who died after an unprovoked attack in Harlow.

If the government truly wishes to combat racism, it would do well to look much ‘closer to home’.

– Report hate crime – find out how through the Citizens Advice Bureau here.

– Read The Canary’s other articles on racism.