The corporate plot to destroy public services worldwide is underway, and TTIP pales in comparison - Canary 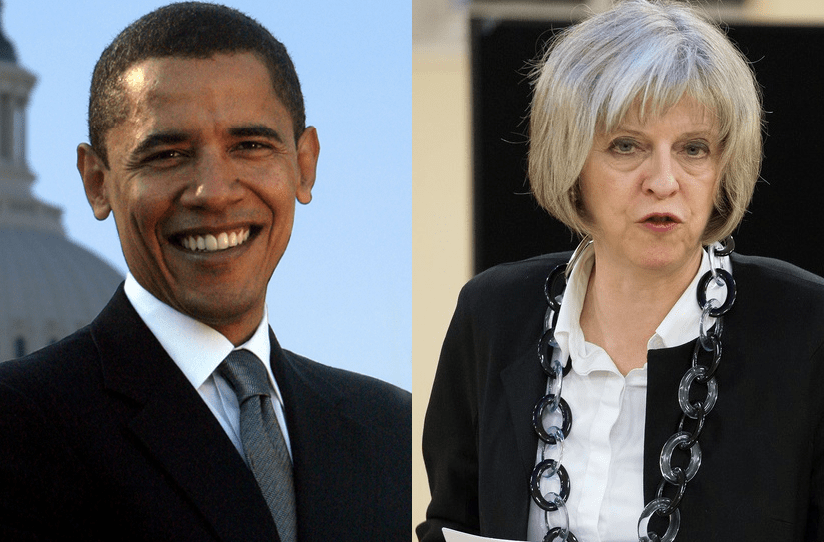 The controversial Transatlantic Trade and Investment Partnership (TTIP) looks on course to be scrapped after Brexit removed its avid cheerleaders, the UK government, from the negotiating table.

While TTIP is only between the US and EU, the Trade in Services Agreement (TISA) involves 70% of the global economy, amounting to 50 countries. Presently, Theresa May’s UK government is committed to securing this “ambitious” deal.

What are the ambitions?

The ambitions appear similar to the more well-known deal TTIP, but on a global scale. ‘Ratchet’ and ‘standstill’ clauses could cement the privatisation of public services, making renationalisation very difficult. Even those who do not support such a policy may be worried about such a threat to the democratic sovereignty of 50 countries. Especially if they voted Brexit to uphold national self-determination.

While TTIP would be terrible for climate change because it would eliminate EU environmental legislation, TISA locks in the principle of ‘technological neutrality’. This could stop countries favouring renewable energy over fossil fuels.

For the first time in history, experts are warning that our species is at an evolutionary crossroads. Nasa has warned that the Earth warmed faster in 2016 than it has at any point in the past 1,000 years. The decisions we make surrounding climate change over the next few years will determine the survival of our species.

One up side to TISA is that the secretive corporate courts system of the Investor State Dispute Settlement (ISDS) is unlikely to be included. This legislation, proposed as part of TTIP (and the Canadian version, CETA), would give multinationals the ability to sue member states for bringing in policy that is perceived to harm their profits.

But campaigners have warned that a ‘Most Favoured Nation’ clause may be included in TISA. This could be invoked to import ISDS from another trade deal, provided the country in question is part of another ‘better deal’ that includes ISDS.

TISA erodes the already minimal financial regulations that followed the financial crash, increasing the chances of a repeat of 2008.

TISA goes well beyond the reach of deals like TTIP, NAFTA, and CETA, incorporating 50 countries – including Japan, Colombia, Turkey, Pakistan, the notorious tax haven of Panama, and Peru. Uruguay and Paraguay have already deserted the negotiations, meanwhile, citing threats to their sovereignty.

This deal is a threat to the very concept of public services. It is a turbo-charged privatisation pact, based on the idea that rather than serving the public interest, governments must step out of the way and allow corporations to ‘get on with it’.

Of particular concern, we fear TISA will include clauses that will prevent governments taking public control of strategic services, and inhibit regulation of the very banks that created the financial crash.

While Brexit (coupled with pressure from European campaigns) looks set to end TTIP, TISA is progressing in the shadows.

Critics often say that, if these trade deals are so beneficial, why not champion them publicly instead of hiding them away? And if privatisation was such a favourable policy, why would we need agreements to prevent its reversal? Surely the positive outcomes would suffice.

Now is the time for investment in renewable energy and public services, not deals that promote the opposite. With both environmental catastrophe and another financial crash on the cards, citizens must now push governments to abandon such reckless deals.

– Check out campaigns against clandestine trade deals, like TTIP and TISA.