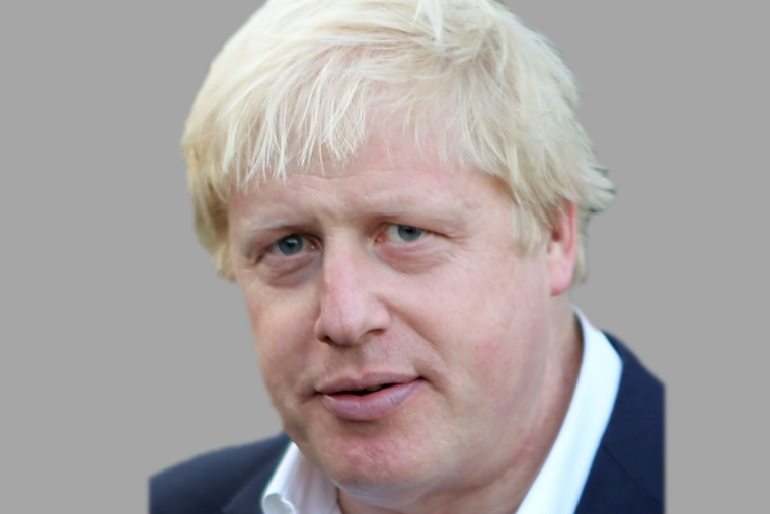 As the Foreign and Commonwealth Office (FCO) shores up its diplomatic relationships, two British citizens – Andy Tsege and Nazanin Ratcliffe – have had to pay the ultimate price as political prisoners. And Theresa May’s government has failed to help.

Andargachew Tsege, known as Andy, was a prominent figure in Ethiopian politics, but had to flee when he faced threats from the government in the 1970s because of his pro-democracy beliefs.

The UK granted him political asylum in 1979, but over the following 25 years, English hospitality ran short.

Tsege was charged in absentia in 2009 and handed a death sentence after a trial that has been deemed in violation of fair trial standards. In June 2014, he was kidnapped and taken back to Ethiopia.

According to human rights organisation Reprieve, he has been “held in secret detention and in solitary confinement for over a year, without access to any form of due process”. He could be executed at any point.

Each stage of his ordeal has violated his human rights and, as a British citizen, the government has the power and justification to support his case.

But the British government will not help. In the two years that Tsege has been in illegal detention, the FCO has not intervened, despite knowing about his unacceptable treatment and its purpose as a form of political retaliation.

In a desperate attempt to save her father, his nine-year-old daughter took legal action against the FCO, but the High Court has refused to compel the office to act.

Boris Johnson responded to repeated calls by members of the public to act in an open letter, saying:

I am aware of the suggestion that the UK Government should directly call for Mr Tsege’s release. As my predecessor has previously stated, Britain does not interfere in the legal systems of other countries by challenging convictions, any more than we would accept interference in our judicial system. We do, however, lobby strongly and consistently against the application of the death penalty, and against the carrying out of such sentences when they are imposed.

The lack of intervention came as a surprise to Andy’s partner, Yemi Hailemarium, who wrote in The Huffington Post:

When Boris became Foreign Secretary, I hoped he would help Andy. After all, as Mayor of London, he wrote to me saying, “I am truly saddened to hear of Mr Tsege’s situation… with no foreign policy remit, any other intervention is beyond my powers as Mayor of London… I very much hope Mr Tsege safely returns to the UK in the near future.”

But now, the Foreign Office believes that doing more for Andy “would have consequences for [our] relationship with Ethiopia”.

The FCO has intervened in other cases, but the current government has a pattern of refusing to intervene where individuals may hold dual nationalities.

Only recently was the indictment on Nazanin Zaghari Ratcliffe concluded, with a 5-year sentence now passed down. A dual British-Iranian held on unknown charges, her sentence was handed down by the Islamic Revolutionary Court on 6 September, the day after the UK and Iran upgraded diplomatic relations and appointed ambassadors to each others’ countries.

Her husband, Richard Ratcliffe, said that:

Nazanin’s detention and charges have always felt like she and Gabriella are being held as a political bargaining chip for internal and international politics. The fact that she was sentenced with unrecognisable charges the day after the UK Embassy was upgraded, makes this all the clearer.

Both Andy Tsege and Nazanin Zaghari Ratcliffe are British citizens. But they have not been afforded what others have been afforded – the government’s protection in consular matters.

Reprieve states in its campaign:

That is why Reprieve and Ratcliffe are calling for people to do what Boris Johnson has refused – to demand Tsege and Zaghari Ratcliffe’s freedom.

– Read more of our international reporting by The Canary Global.