While the far-right peddles hate, one Devon town reminds us what compassion looks like [OPINION] - Canary 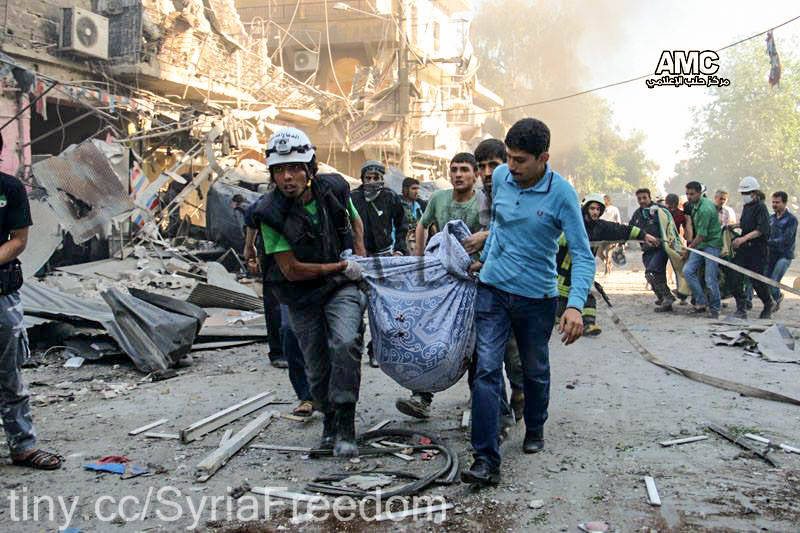 From Britain to Australia, the right-wing press and its ideological bedfellows have been at the forefront of a campaign against accepting refugees. But while this xenophobic spirit is threatening to bubble over in one Australian town, a sleepy town in the UK is declaring its compassion by welcoming refugees with open arms.

The town of Eltham is currently bracing itself for a march led by right-wing ultra-nationalists. These people oppose all settlement of refugees from Syria.Like in Britain, the right-wing press in Australia has drummed up hatred of refugees, 120 of whom will soon find a new home in re-furbished aged-care facilities in Eltham.

The One Nation Party’s Pauline Hanson is just one politician whose anti-immigrant rhetoric has helped to fuel resentment, and to distract some citizens from the economic policies of the government which are the real cause of greater poverty in Australia. In fact, the country has accepted only a very small number of refugees – much fewer than promised. And successive governments have imprisoned refugees indefinitely in offshore camps which the UN, Human Rights Watch and Amnesty International have all condemned.

Back in Eltham, a range of right-wing, ultra-nationalist groups (like the Party for Freedom) have planned a march on 5 November. Riot police will almost certainly be present, as one Party for Freedom leader has predicted there will be violence. He says his organisation’s slogan on the march will be “no ISIS refugees”.

The north Devon town of Torrington is called ‘Great’ because of its role in the English Civil War. And it is showing a very different type of reaction to refugee resettlement from the one seen in Eltham.

Great Torrington will now be the temporary home of 70 unaccompanied refugee children from the ‘Calais Jungle‘. They will stay at the country retreat of Beam House. The local authority agreed that this was the most suitable location to house the refugees, with all costs paid by the Home Office. The 70 new arrivals will be among the first contingent to arrive in the UK as a result of the ‘Alf Dubs Amendment‘. The Immigration Act amendment, proposed by Lord Dubs (who as a child was brought to Britain via the Kindertransport scheme) will mean that Britain will accept unaccompanied child refugees even if they have no ties to the UK.

The Daily Telegraph is already stirring up trouble, emphasising only negative comments from a handful of locals. But most locals are not only uncritical. They are actually welcoming the refugees. Indeed, most are proud that their town is one of the first in Britain to offer such accommodation.

The Plough Arts Centre – which is the cultural hub of the town – has offered free film showings to these displaced youngsters. And Great Torrington Mayor Margaret Brown has given her full support to the refugee initiative, saying:

Since the crisis started to evolve, locals have been contacting us asking for a way to help, so we are ready.

I strongly believe that this country must respond compassionately to the plight of children caught up in the dangerous situation that has been allowed to develop in Calais.

The UN has slammed some British newspapers for “sustained and unrestrained anti-foreigner abuse” in recent years. And people have even been attacked for not speaking English. But with the arrival of refugee children in Great Torrington and the start of the National Transfer Scheme (to help settle unaccompanied child refugees), a corner may have been turned.

Right-wing groups at home and abroad have sought to push hatred over compassion. But we are seeing more and more clear examples of exactly how such hatred can be defeated.

– Support Citizens UK and SupportRefugeesUK in their work to help refugees.