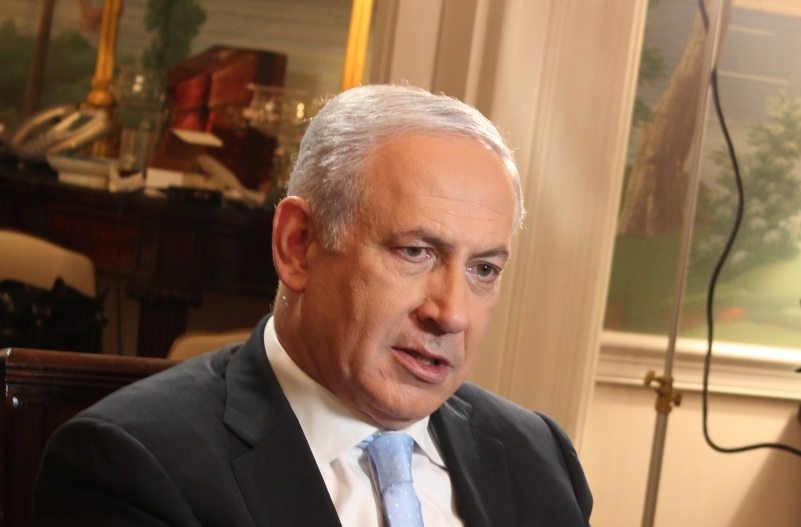 Israel’s parliament has just committed “national suicide” according to the country’s opposition leader, Isaac Herzog. The accusation followed the passing of a bill in its first reading that would retroactively legalise Israeli settlements on private Palestinian land.

The international community has deemed these settlements in the occupied territories illegitimate. So the choice to legalise them could see Israel hauled up at the Hague.

Israel’s parliament first considered the bill on 13 November. It will legalise all informal outposts if it becomes law, even those taken by force. Opponents of the bill say it would essentially annex 55 illegal outposts.

The bill will need to pass three more readings before it becomes law, and it was backed by Education Minister Naftali Bennett. Its passing, by 60-49 votes, came a mere 24 hours after US Secretary of State John Kerry accused Israel of undermining efforts for a two-state solution in its settlement building. He said:

the left in Israel is telling everybody they [settlements] are a barrier to peace, and the right that supports it openly supports it because they don’t want peace.

The reaction from some supporters of the bill supports Kerry’s assessment. Bennett responded:

Today, the Israeli Knesset shifted from a path to establish a Palestinian state to a path of extending sovereignty to Judea and Samaria [the Israeli name for occupied Palestinian territories]. Let there be no doubt: the regulation bill is what will spearhead the extension of [Israeli] sovereignty.

Many Israeli politicians celebrated Donald Trump’s victory for the same reason; they believed it ended the notion of a Palestinian state.

The pride before the fall

Yet these celebrations may be shortlived. Because even Israeli Prime Minister Benjamin Netanyahu has warned that such legislation may land the country in trouble with the International Criminal Court (ICC) in the Hague. The Israeli government’s justice adviser also said the same.

[The bill] has the objective of protecting illegal settlements built on private Palestinian property in the West Bank. It is a very worrying initiative. I encourage Israeli legislators to reconsider such a move, which would have far-reaching legal consequences across the occupied West Bank.

Under its Relationship Agreement with the ICC, the UN can refer certain situations to the court.

While the Palestinians already have a case lodged at the ICC, the new legislation could strengthen it. That case relates to Israel’s ten-year siege on Gaza. In 2015, the ICC launched a preliminary examination of the “Palestine situation”. That probe is reviewing all potential war crimes in the occupied West Bank and Gaza since June 2014.

The legalisation of these illegal settlements will only serve to bolster the case against Israel in these proceedings. And with the 50-year anniversary of Israel’s occupation of Palestinian territories on the horizon, these international bodies may feel more compelled to push back against Israel’s flagrant law-breaking.

So Israel may live to regret this move to legitimise its illegal grab of Palestinian land. It could perhaps be the catalyst for real opposition to Israel’s ruthless and illegal treatment of the Palestinians. That is, if the international community takes the opportunity.

– Keep up to date with world developments at The Canary Global.