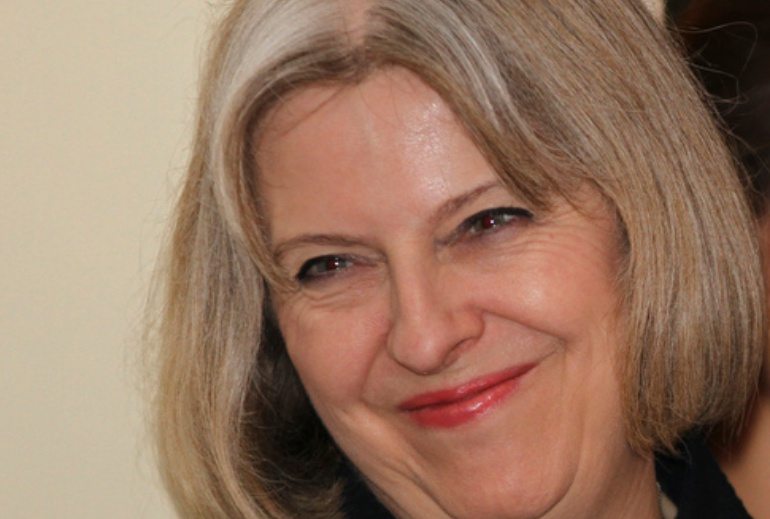 Downing Street has released an extraordinary statement about Brexit, showing the contempt it has for democracy. The statement, made by Theresa May’s official spokesperson, accuses Labour and Lib Dem MPs of trying to “frustrate the will” of the British people:

But the government seems to be a bit confused. On 23 June 2016, the UK voted to leave the European Union by voting on the question:

The campaign to give parliament the right to determine our future relationship with the EU is not about reversing the referendum result. Nor is it about subverting the will of the British people, or having a second bite of the cherry. It’s about the sovereignty that I and others cherish, a sovereignty that resides principally in the House of Commons and in its ability, when given the opportunity, to inform and direct the government of the day.

This statement from the government came as the Supreme Court deliberations entered their second day. 11 senior judges are deciding whether to uphold the High Court decision that parliament should vote on the triggering of Article 50. Writing about Article 50, Philips commented:

Not giving parliament the chance, before Article 50 is invoked, to say where it thinks these negotiations should end up is, at its core, undemocratic, unconstitutional and likely to exacerbate the divisions in our society to which the referendum gave rise.

Labour Party leader Jeremy Corbyn said his party is not trying to oppose the triggering of Article 50 but wants to put forward an amendment to guarantee access to markets, labour rights and environmental laws. He insisted that Labour would not block Brexit and that:

Two thirds of Labour voters voted to remain. There isn’t a blank cheque to the Government – it’s up to us, to Parliament, to hold the Government to account.

But the government is still maintaining that it is representing the UK and everyone should just back what it’s doing:

If you are backing the UK team, you want them to be able to go into the negotiation and get the best deal possible.

And it is this thinly veiled message that people are being unpatriotic if they’re arguing for debate that is deeply worrying. Whether or not you agree that patriotism is something that should be lauded is another matter. But to say that debate, discussion and using the democratic institutions of the UK in enacting major reform is unpatriotic shows huge contempt for democracy itself.

People across the political divide voted for Brexit. They did not vote for Theresa May or her government to decide on the terms of Brexit in an unaccountable and undemocratic manner.