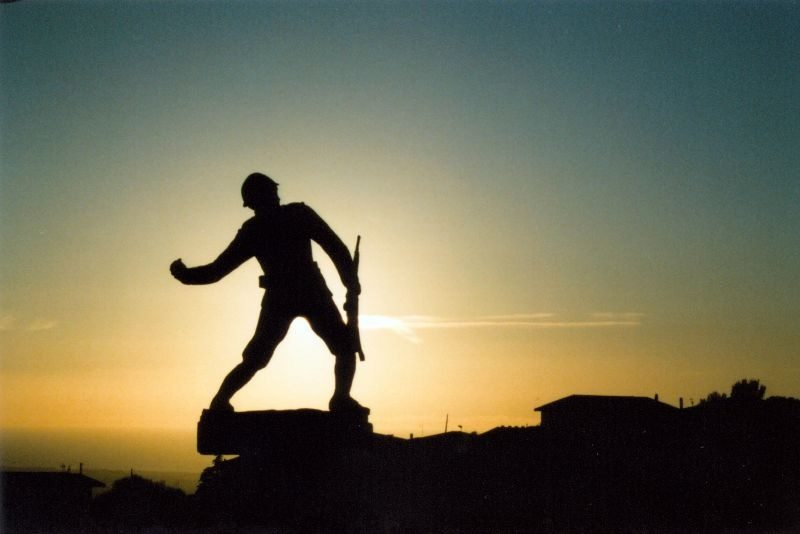 The Nobel Peace Prize committee has invited ex-Secretary of State Henry Kissinger to speak at a debate forum. Kissinger is a man whose war-weary political record led Christopher Hitchens to write a book called The Trial of Henry Kissinger. In that book, Hitchens argued that the ex-secretary deserved prosecution:

for war crimes, for crimes against humanity, and for offenses against common or customary or international law, including conspiracy to commit murder, kidnap, and torture.

So his invitation to the Nobel Peace Prize forum came as a shock. And two groups in particular decided to take advantage of his appearance. They started a petition calling for Kissinger’s arrest when he arrives in Oslo for the event on 11 December.

It’s tough to travel after ruining the world

The event is titled The United States and World Peace after the Presidential Election. Yet Kissinger has limited experience in ‘world peace’. In fact, he’s much more of an expert on war. The former official was a supporter of, and in some cases a co-conspirator in installing, military dictatorships across Latin America in the 1970s. He also executed Richard Nixon’s bombing campaign in Cambodia. And that secret and illegal campaign claimed millions of lives.

The Shah of Iran was also propped up by the Hillary Clinton ally, until his ousting in the 1979 Iranian Revolution. During a 2016 presidential primary debate, Bernie Sanders said:

Activist groups RootsAction and Nobel Peace Prize Watch are pressing for the arrest. And they have laid out the case for the action in detail [pdf]. In the petition, they argue:

The Nobel Committee has arranged for well-known war mastermind Henry Kissinger to speak as an honored guest at a forum that is part of the Nobel Peace Prize events.

Several of Kissinger’s crimes come under treaties that make it mandatory for Norway to prosecute. Kissinger is complicit or a main actor in many violations of the Genocide Convention and of the Geneva Conventions.

It is, of course, not unusual for ‘war masterminding’ politicians to face calls for prosecution when travelling abroad. In 2011, ex-President George Bush cancelled a trip to Switzerland in the wake of calls for his arrest in the country. And former British Prime Minister Tony Blair faces regular citizen arrest attempts, including one in Hong Kong.

Meanwhile, the Nobel Peace Prize Committee’s choice is not surprising either. In fact, Kissinger was awarded the Nobel Peace Prize himself in 1973. And President Barack Obama received the prize in 2009. He oversaw America’s ‘peaceful’ efforts to deploy special forces to 134 countries by 2013. He has also bombed seven countries and created a vast drone ‘assassination‘ programme.

President-elect Donald Trump will soon have this military architecture at his disposal. And although he has vowed to “stop racing to topple foreign regimes”, he met with the interventionist Kissinger on 6 December.

Whether Trump sticks to that vow or not, one thing is certain. Calls from these former or present officials to prosecute Trump for any potential future crimes would be laughable. Because some of these officials are responsible for war crimes themselves. And, importantly, they have faced no retribution for them.

That can only embolden Trump. To make him think twice about making any reckless military choices, a precedent has to be set. One that shows how hard the international community will come down on leaders who make light of civilian lives.

Kissinger’s arrest could be that precedent. Perhaps Norway will seize the opportunity – unlike the UK parliament, which recently threw away the chance to take Tony Blair to task.

Eventually, one country, or many countries, will have to take that plunge. Because without that deterrent, as we have witnessed, there’s no stopping the war machine.