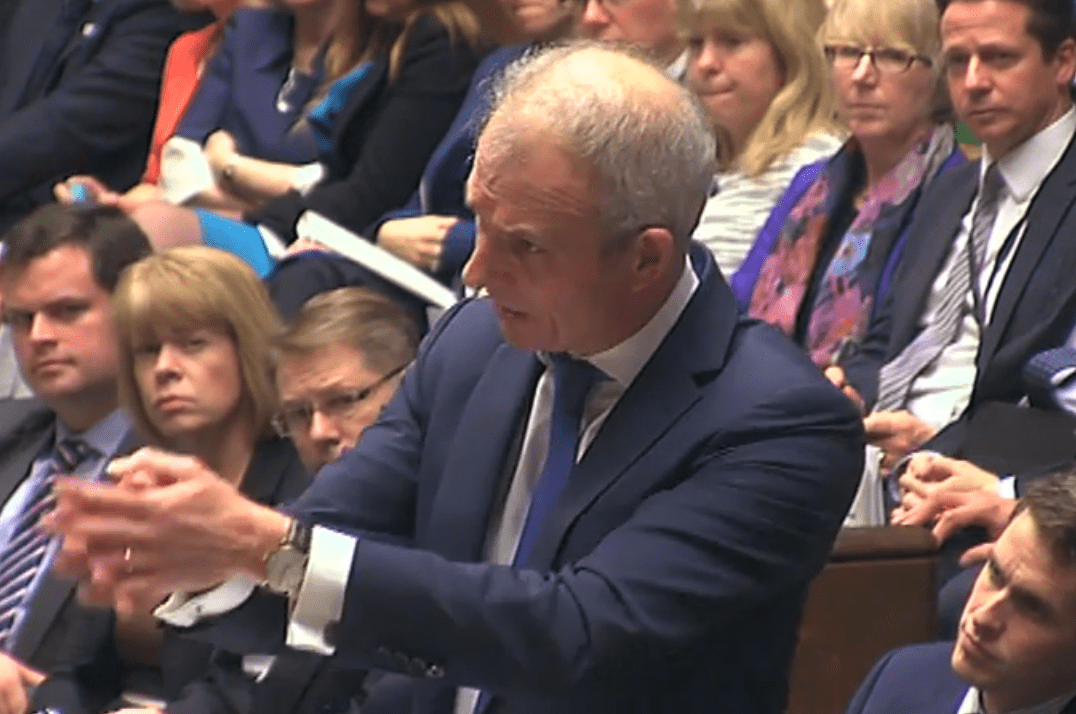 An 18-year-old desperately seeking work died by suicide after being “belittled” by Jobcentre Plus staff, his inquest was told. The Middlesbrough fan was under “immense pressure” from the Department of Work and Pensions (DWP), his coroner heard.

David Brown told his mother shortly before taking his own life:

The way the Jobcentre treat people, it is no surprise people commit suicide.

This led Labour MP Anna Turley to challenge Conservative MP David Lidington on the DWP’s record. Within his response, the Leader of the House of Commons concluded:

There is a principle of fairness here that is what lies behind the approach the DWP takes.

Considering over 2,500 sick and disabled people died after being declared ‘fit for work’ within the space of two years, this response looks like a disgrace. These figures were only released after the government tried very hard to bury them.

Is it ‘fairness’ that lies behind the DWP?

David Brown was allegedly told that his benefits would be stopped if he didn’t do more to find a job. His sister, Grace, said her brother “didn’t want to be a burden” on his family, adding that he “tried hard to look for work”.

When asked about a connection between welfare cuts and claimant deaths, the DWP says:

Any suicide is a tragedy and the reasons for them are complex, however it would be inaccurate and misleading to link it solely to a person’s benefit claim.

While suicide is indeed more complex than any single cause, a series of secret internal reports seems to challenge the blanket suggestion by the government that there is no major connection between claimants’ deaths and welfare cuts. Nearly all the reports were on people who died by suicide. And they draw attention to widespread shortcomings in the handling of vulnerable claimants by DWP officials.

Filling in for Theresa May at Prime Minister’s Questions (PMQs), Lidington attempted to justify his claims of fairness:

I think the principle remains right that while staff should always behave with courtesy towards people seeking to claim benefits, it is also right that we should expect people who are receiving benefits to be subject to the kind of disciplines that apply to people in work even if they are on low pay.

But are Conservative MPs subject to the same disciplines? Benefit claimants living off around £70 a week may find it difficult to accept lectures on fairness from MPs like Lidington. The MP for Aylesbury once claimed £1,300 of public money for his dry-cleaning. He also made claims for toothpaste, shower gel and body spray. Lidington has been criticised for claiming almost double his salary in expenses. From an objective standpoint, Lidington is a benefit claimant costing us a massive amount more than an ordinary claimant.

While austerity is not the direct cause of deaths, a failing system can exacerbate the problems experienced by vulnerable claimants.

Around 90% of people who die by suicide have a diagnosed or undiagnosed mental health problem at the time of death. Tom Pollard of mental health charity Mind has said:

Some of those we represent are so worried about losing their financial support that they contemplate taking, or attempt to take, their own lives

But back at the Commons, Lidington tried to make out nothing could be improved:

Clearly, human beings in any organisation sometimes take decisions that get things wrong. And I will ask the DWP to have a look at the particular case that she has described.

For Lidington, apparently there’s nothing wrong with a social security system where managers award staff with Texan style sheriff badges for sanctioning the target number of claimants. 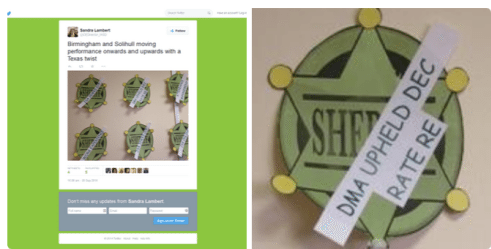 That’s right, employees are celebrated for removing what can be the last line of support for a vulnerable person.

As well as mental health, deprivation is commonly linked to suicide. And contrary to Lidington’s suggestions, this particular case is not an isolated incident. The welfare system needs to be properly funded, or it will continue to provide fertile ground for human casualty.

If you or someone you know is feeling suicidal, please call the Samaritans for free on 116 123, or contact them here.

– Take action with War on Want against the root causes of poverty.