A Labour MP just humiliated his own party, and made Theresa May look REASONABLE [VIDEO] - The Canary 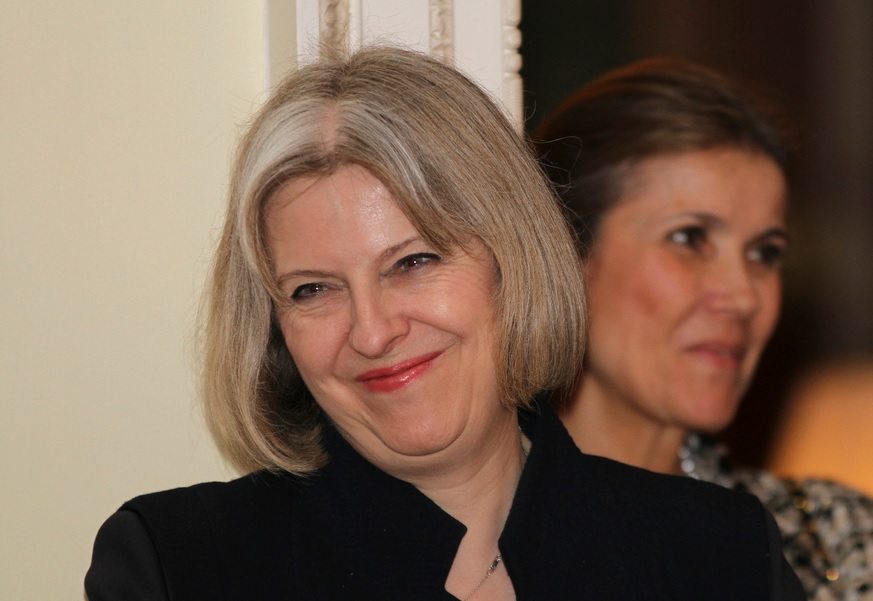 Exeter MP Ben Bradshaw just humiliated the Labour Party. While speaking in the House of Commons during an emergency debate on Syria, the Labour MP claimed that it was “highly probable” there was foreign interference in the EU referendum campaign.

He laid the blame for that meddling firmly at Russia’s door. But the claim received instant criticism. And it even put Prime Minister Theresa May in a position where she, in comparison, appeared like a moderate politician.

Placing the UK at the top of the Syrian agenda

The debate took place in parliament on 13 December, and it was a remarkable occasion. Firstly, because only a handful of MPs turned up for it. And also due to Bradshaw’s remarks. He said:

I don’t think we have even begun to wake up to what Russia is doing when it comes to cyberwarfare. Not only their interference, now proven, in the American presidential campaign, probably in our own referendum last year.

We don’t have the evidence for that yet, but I think it’s highly probable.

Bradshaw was referring to the EU referendum vote this year, and the campaign that led to it. He went on to say that Russian interference in the upcoming French and German elections was also on the cards.

Downing Street issued a statement in response to the claim, which read:

I have not come across any evidence that Russian cyber warfare was used to influence the referendum. The referendum was run in this country, it was a very clear vote and we are now getting on with delivering on the will of the people to take Britain out of the European Union.

Bradshaw also acknowledged a lack of evidence for his claim while making it. But that small matter of proof did not stop him placing the idea in the public’s mind.

The Labour MP buoyed his accusation on another which is currently playing out in the US. In the lead up to the 2016 presidential elections, WikiLeaks and other websites released leaked emails that related to Democratic nominee Hillary Clinton and the Democratic National Congress (DNC). Many accused the Russian government of involvement at an early stage, including Clinton herself.

Since then, security services and private security companies have alleged that Russia is responsible for the hacks. The Central Intelligence Agency (CIA) has also asserted that helping Donald Trump win the US presidency was the motive behind the leaks. Some intelligence officials now believe Russian President Vladimir Putin was personally involved, according to NBC News.

The US government has launched a review, led by intelligence agencies, into cyber-attacks in election cycles as a result.

Yet as The Intercept has pointed out, no entity has provided concrete evidence for those accusations at this time. And WikiLeaks founder Julian Assange has denied that the Russian government was the source of the emails.

Too much at stake

It would not, of course, be surprising if Russia had attempted to meddle in the US election. In fact, the US has engaged in that practice on a number of occasions itself. But the public need more than a ‘trust us’ from intelligence agencies if the claim is to be believed. Everyone learnt that lesson from the invasion of Iraq.

And with a new cold war already taking place on the ground, the last thing anyone needs is an escalation in cyber-warfare between these world powers. The CIA has already leaked its plans for revenge, as Trevor Timm detailed in The Guardian. If it becomes a game of tit for tat, things could spiral out of control.

So as always, a diplomatic solution is needed. Perhaps a cyber-treaty, as Timm has suggested. Meanwhile, politicians should avoid piggybacking on this extremely volatile situation simply because they do not like the outcome of a vote.

That’s what Bradshaw just did, and he should be utterly ashamed of it.

– Take action against aggression with the Stop the War coalition.