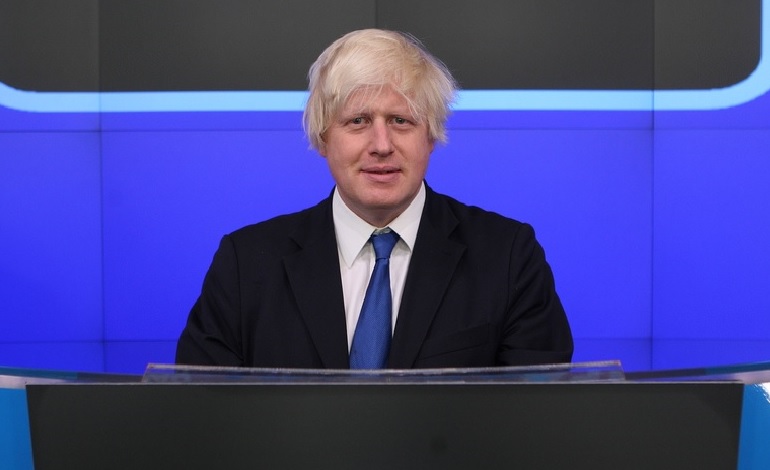 Foreign Secretary Boris Johnson has just come back from a trip to the US, where he met with aides of incoming President Donald Trump. During those meetings, Johnson received a promise from Trump’s team, he claims.

The UK, according to Johnson, is going to be “first in line” for a trade deal with the US under Trump’s administration. But while the Foreign Secretary is celebrating the news, it may not be good tidings for the British public.

Speaking of his meetings in New York, Johnson commented:

Clearly, the Trump administration-to-be has a very exciting agenda of change. One thing that won’t change, though, is the closeness of the relationship between the US and the UK.

We hear that we are first in line to do a great free trade deal with the United States. So, it’s going to be a very exciting year for both our countries.

Senate Foreign Relations Committee chairman Bob Corker confirmed the possibility of a quick deal, according to the BBC. He said:

But Corker is not part of Trump’s administration.

The possibility of a hurried trade deal comes after outgoing President Barack Obama said Brexit would send the UK to the “back of the queue” for a US trade deal.

It also follows hostile campaigning by Trump against multilateral trade deals in the run-up to the presidential election. The Trans-Pacific Partnership (TPP), for example, may be quashed after his inauguration.

We’ll do it their way

The Transatlantic Trade and Investment Partnership (TTIP) is another beleagured trade deal being negotiated between the US and Europe. Yet before the EU referendum vote, the Conservative government was one the main cheerleaders of TTIP.

Advocates of the deal champion it as a way of reducing barriers for trade between companies in the involved countries. But in reality, it would essentially legislate to put the profits of corporations before the rights of people, governments, and the planet.

Trump’s main argument against such multi-country deals is that they allow companies to manipulate operations in a way that may not necessarily benefit the countries they are primarily based in. He has argued for an ‘America first’ trade deal policy. He has claimed that the US, under his watch, will:

But Trump is a cheerleader of scrapping industry regulations. He says regulations are “stopping businesses from growing”. And the Conservative government has also argued that regulation is a burden.

So what can we expect from a bilateral trade deal struck between the UK and the US? With the swift timescale Johnson has indicated, we’ll know sooner rather than later. But it’s unlikely that mother nature will be a big winner. Nor will it be likely that human rights are high on the deal’s agenda. And the UK government’s tendency to sell off whatever its country owns will mean US businesses, free from barriers, will be able to cash in.

It will take a small miracle for British citizens to benefit from this new deal. And although any jobs it creates may end up on American shores, it will surely be corporations that are the big winners. They’ll most likely be laughing all the way to the bank (which will be laughing itself, too).

– Read more Canary articles about these sorts of trade deals, and the impact they may have.