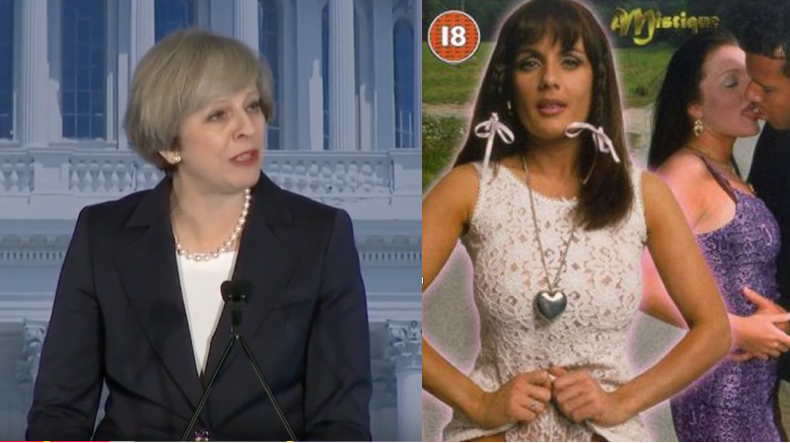 The White House cock up

No, it’s not satire. Here is the initial guidance, before Trump’s team spotted the gaffe and issued a correction 30 minutes later. 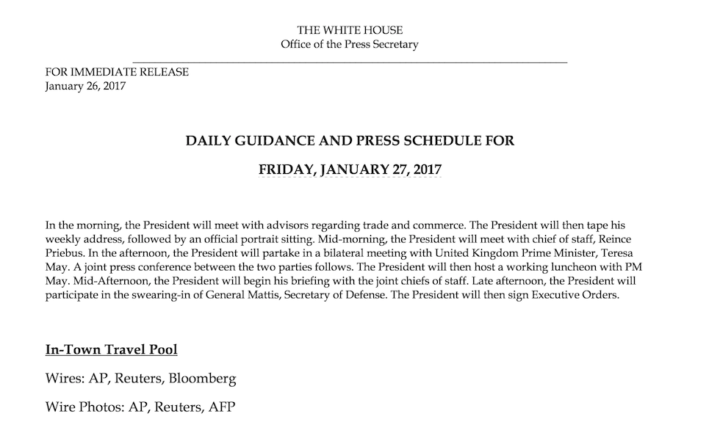 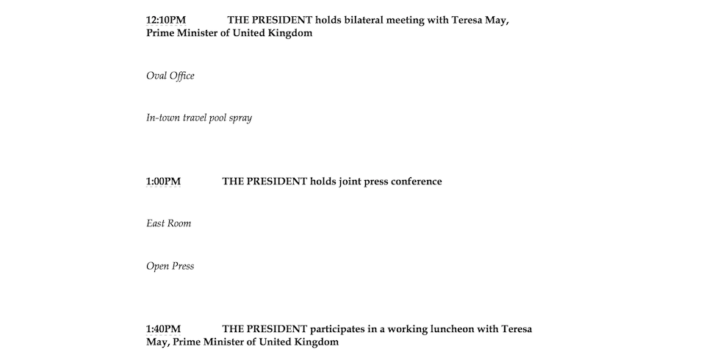 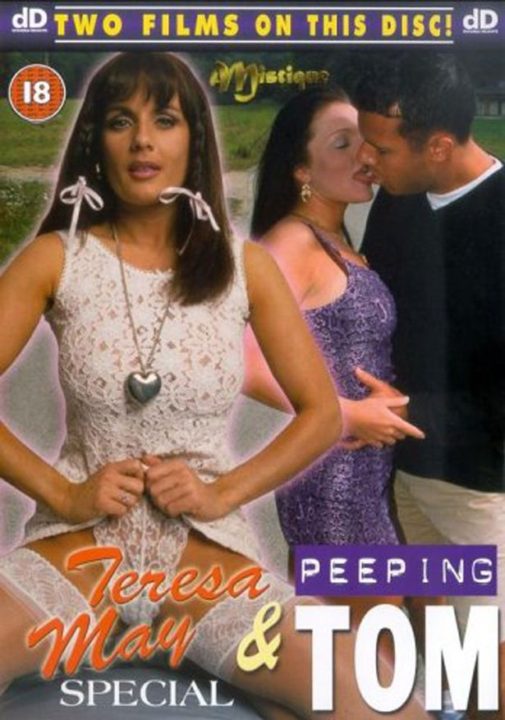 Donald Trump will have some making up to do when the pair meet this afternoon for their bilateral trade talks.

May gave a speech on Trump so sycophantic that a US Congressman wondered aloud if she was the President’s long lost sister, and Donald couldn’t even spell her name correctly. Bodes well for the future.