It's official: the Tories are so 'cosy' with the super-rich, they may as well write their own tax bills - Canary 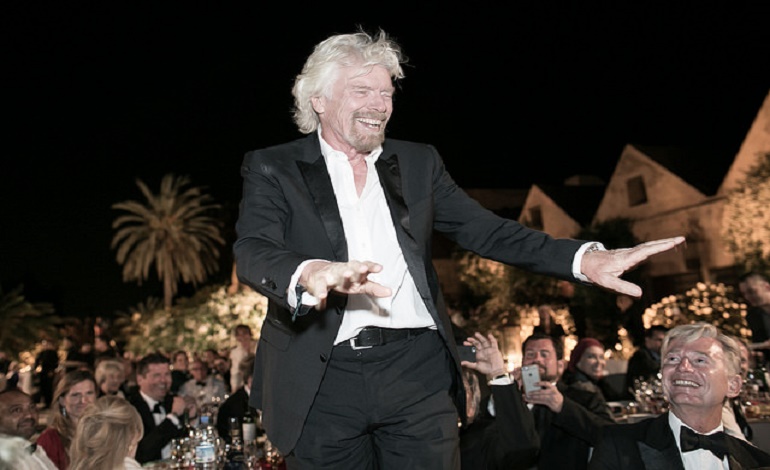 The government has been slammed for allowing the super-rich to get even richer since the 2008 financial crash. Amid claims of being too “close” to the wealthiest people in the UK, the extent of the tax dodging allowed by the Conservative government has been revealed. And it shows the cosy relationship between the government and the elite.

One rule for them…

On Friday 27 January, the Public Accounts Committee (PAC) released a report into the effectiveness of Her Majesty’s Revenue and Customs (HMRC). And it showed that HMRC was giving the richest people in the UK special treatment over their tax affairs.

The PAC said that, since 2009, the amount of tax paid by ‘high net worth’ individuals had fallen by a staggering £1bn (20%). Even though the amount of tax everyone else had paid had actually risen by £23bn. The PAC accused HMRC of having “one rule for the rich, and another for everyone else”. Its Chair, Labour’s Meg Hillier, said:

Cosy terms such as ‘customer relationship manager’ and HMRC’s reluctance to be open add to the picture of arrangements that… [are] beyond the reach of ordinary taxpayers… If the public are to have faith in the tax system then it must be seen to have fairness at its heart. It also needs to work properly. In our view, HMRC is failing on both counts.

Another rule for us…

The committee also criticised HMRC for what it called an “overly close and inappropriate service to the wealthy”. It said that, when most people phone HMRC, their calls are recorded or monitored. But for the super-rich, “meetings and phone calls” are not.

In the five years to 31 March 2016 HMRC completed investigations into just 72… people for potential tax fraud. In 70 of these cases it used its civil powers: two were criminally investigated, of which just one was successfully prosecuted. This is a dismal record.

And the committee said the following, regarding the way HMRC deals with tax fraud from the super-rich:

Since 2012, HMRC has issued 850 penalties totalling £9m to high net worth individuals; an average penalty of £10,500. That seems too small an amount to change the behaviour of multi-millionaires, particularly as avoidance is moving from off the peg marketed tax avoidance schemes to complex bespoke schemes, in effect from a high street equivalent of off the rail Primark or Next to made to measure Savile Row.

Making up the rules as it goes along

The UK doesn’t make the super-rich give details of assets, like stocks and shares, in their tax returns. This is not the case in all countries. The PAC said this makes it difficult for HMRC to “know if it has a full picture” of tax affairs. HMRC said the issue was currently “being considered by ministers”.

In conclusion, the PAC said HMRC:

has yet to work out exactly what works and why in its current approach, or where and how it might be improved. For example, despite… the number of high net worth individuals increasing since 2009, HMRC could not explain why income tax collected from high net worth individuals had fallen by nearly £1bn (20%), while income tax from all taxpayers had increased by £23bn (9%).

In fact we give them [the wealthy] additional scrutiny, with one-to-one marking by HMRC’s specialist tax collectors, to ensure that they pay everything they owe, just like the rest of us do.

The Tories. No rules for their mates…

The committee believes that HMRC doesn’t know why the super-rich are paying less tax. But the general public may well have the answer: because the Tories are letting them get away with it. The government is closing 137 HMRC offices by 2027, and thousands of staff may lose their jobs. And it is failing to do anything meaningful to tackle tax dodging. At a time when the ‘tax gap‘ (the difference between what should be paid, and what actually is) could be anything up to £119bn a year. But as the PAC said of HMRC, with the Tories, it’s one rule for them, and another for the rest of us.