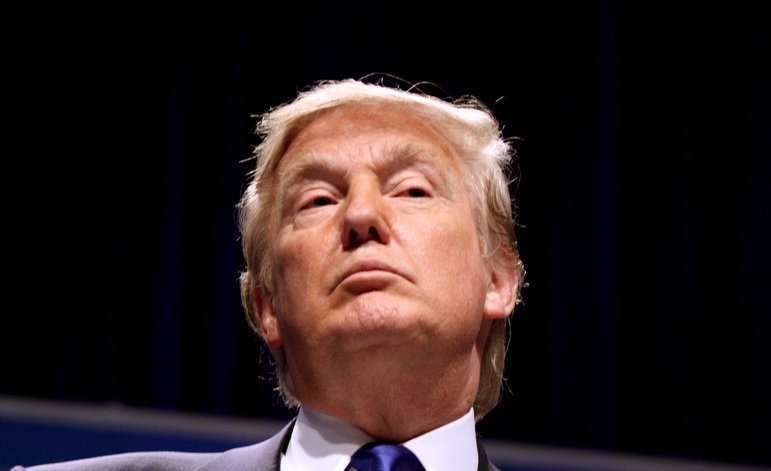 The first military raid of Donald Trump’s presidency has killed an 8-year-old American girl. The death of Nawar al-Awlaki happened on 29 January in Yemen. Numerous other deaths also resulted from the raid.

Yet this is not the first tragedy to befall remaining members of the al-Awlaki family at the hands of US forces.

Yemen: attacked from all sides

Nawar was a dual US-Yemeni citizen, presently residing in Yemen. The country is currently suffering a devastating civil war. It is also under attack from the US. Due to an al-Qaeda presence in the country, it has been subject to drone strikes and military raids.

A US drone strike in Yemen killed Anwar al-Awlaki in 2011. He was also a dual US-Yemeni citizen. And Nawar’s father. He had also turned to a radical form of Islam, and was a powerful orator who preached jihad. His assassination was the first in which American drones targeted a US citizen.

His 16-year-old son Abdulrahman al-Awlaki suffered the same fate two weeks later. The boy was eating with his cousins, according to his grandparents, when the drone hit. The only identifiable part of Abdulrahman that remained was the “back of his hair” following the strike.

Grandparents Saleha and Nasser al-Awlaki have played a large role in the care of Anwar’s family. And they have repeatedly called on the US government for answers on why it killed Anwar rather than capturing him, and why it targeted Adulrahman. But cases brought against the US government by the grandparents have been unsuccessful.

Senate majority leader Harry Reid, in the aftermath of the drone strikes, said:

I do know this, the American citizens who have been killed overseas… are terrorists, and, frankly, if anyone in the world deserved to be killed, those three did deserve to be killed.

The third assassination Reid referred to was of Samir Khan. He was allegedly the editor of Inspire magazine, and was with Anwar at the time of the drone strike.

I would suggest that you should have a far more responsible father if they are truly concerned about the well-being of their children.

Sins of the father

Trump’s first military raid now sees Saleha and Nasser lose another grandchild. Nasser claims the strike killed other children, too, along with a number of women. He told NBC News:

They [the SEALs] entered another house and killed everybody in it, including all the women. They burned the house. There is an assumption there was a woman [in the house] from Saudi Arabia who was with al Qaeda. All we know is that she was a children’s teacher.

One of the SEALs, the special ops team that carried out the raid, also died during the operation. He reportedly died during a gun battle. US officials claim that three al-Qaeda leaders were killed in the attack, and that 14 militants died in total.

A US military whistleblower, however, previously revealed to The Intercept that “labelling the dead as ‘enemies’ until proven otherwise is commonplace” in drone operations. And the total figure of combatants and civilians killed may be as high as 59.

Investigative journalist Jeremy Scahill has covered US counter-terrorism programmes in depth. And he often says that a society’s values are not defined by how we treat the great and good, but how we treat the most reprehensible among us.

The war on terror has regularly shown that the values we hold are not always civilised. But if we dismiss or accept the killing of children, deliberate or accidental, purely because of who their parents are, we will have reached a truly wicked place indeed.