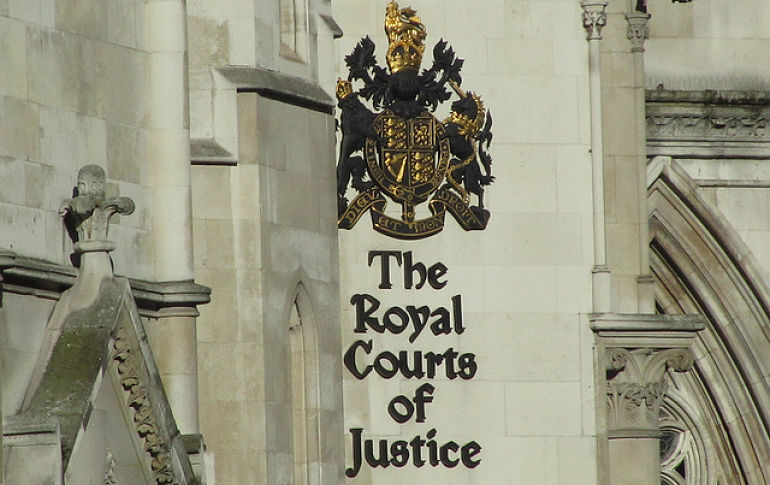 On 26 January 2017, a UK High Court ruled on a case against oil giant Shell. And it delivered a verdict that could see continued impunity for multinational corporations skirting human rights abroad.

One involved 2,335 people from the Bille Kingdom, where oil spills have damaged the fishing economy since 2011. The other concerned around 40,000 Ogale people from Ogoniland, who endured repeated oil spills which the company did not clean up.

Oil spills have such a devastating impact on the environment that they’re often viewed as tantamount to human rights abuses because of the environmental and health impact of contaminated water.

But the court dismissed the cases over technicalities. According to the judge:

There is simply no connection whatsoever between this jurisdiction and the claims brought by the claimants, who are Nigerian citizens, for breaches of statutory duty and/or in common law for acts and omissions in Nigeria, by a Nigerian company.

The decision essentially means that a company can avoid responsibility for actions taken in another country if it has a subsidiary there. Even if that company had a hand in those actions.

In the Ogoniland case, the UN had reported that Shell’s clean-up efforts did “not achieve environmental standards according with Nigerian legislation, or indeed with [Shell Nigeria’s] own standards”. And according to Amnesty International campaigner Joe Westby, the parent company Royal Dutch Shell has shown deep involvement in Nigeria, with Shell employees in London and The Hague leading interactions with the human rights organisation. In short, trying to separate a parent company from its subsidiary is simply an artificial distinction.

In other words, the door is wide open for abuse. Multinationals have a green light to distance themselves from actions taken abroad if they use a subsidiary. And this could essentially provide them with impunity.

This leaves little hope for those people affected by oil spills. As Joe Westby explains:

Victims often pursue cases in the company’s home state [in this case, Royal Dutch Shell plc is incorporated in England and Wales] because legal action is either very difficult or simply not possible in their own state. It is long overdue for policymakers to challenge the ways in which the current framework of corporate law can be used to undermine human rights and victims’ right to access a legal remedy in home states.

Academics, the UN, and Amnesty International have all been working on a range of recommendations. For instance, courts could reverse the burden of proof for human rights concerns so the parent company must prove its non-involvement. The court can then consider the case on its merits. Like Canada or the Netherlands have been able to do.

As it stands, however, the recent ruling just provides an open door for companies to continue a well-documented record of human rights abuses abroad.