Trump ignores an important lesson from his own grandfather - The Canary 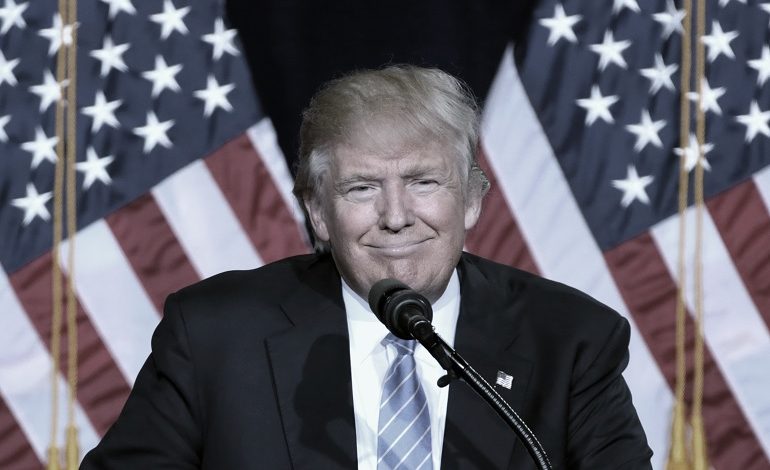 Harpers magazine has just printed a letter written by Donald Trump’s grandfather in 1905. But ironically, it is a letter begging against deportation.

The letter is a plea to the Prince Regent of Bavaria. Because, after failing to complete mandatory military service, Prince Luitpold had rejected Friedrich Trump’s request for repatriation.

The emotional letter reads that he and his wife left an environment hostile to them, for a more pleasing one. One which welcomed them and where they joined other family:

In 1902 I met my current wife. Sadly, she could not tolerate the climate in New York, and I went with my dear family back to Kallstadt… My old mother was happy to see her son, her dear daughter-in-law, and her granddaughter around her; she knows now that I will take care of her in her old age.

But unfortunately, the authorities chose to deport them, and they had to face the frightening prospect of returning to New York:

But we were confronted all at once, as if by a lightning strike from fair skies, with the news that the High Royal State Ministry had decided that we must leave our residence in the Kingdom of Bavaria. We were paralyzed with fright; our happy family life was tarnished. My wife has been overcome by anxiety, and my lovely child has become sick.

To Friedrich Trump at the time, the measure seemed senseless:

Why should we be deported? This is very, very hard for a family. What will our fellow citizens think if honest subjects are faced with such a decree — not to mention the great material losses it would incur.

As 45th President of the United States, he has launched his own deportation crackdown. And he will sign in a new immigration order on 6 March. It will replace the previous one, which restricted people’s entry to the country from seven Muslim-majority countries, and which a federal court blocked. Trump has now imposed deportation rules that allow for far more expulsions.

But Trump is clearly not listening to the lessons of the past. And Friedrich must be turning in his grave.