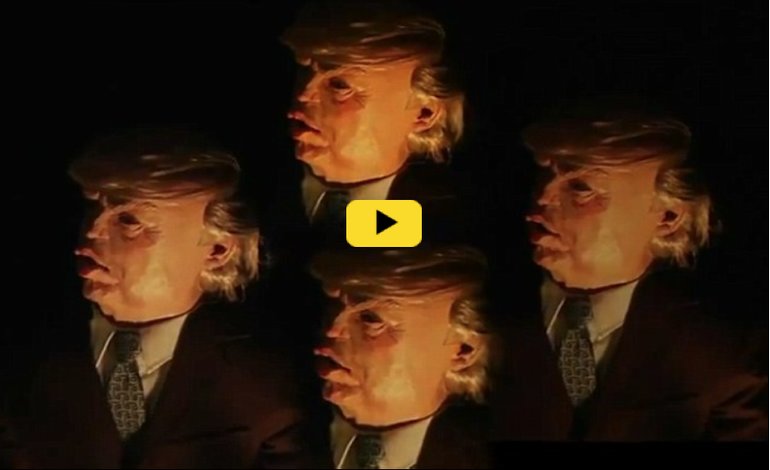 A new version of British supergroup Queen’s 1970s hit Bohemian Rhapsody is popping up on people’s social media timelines. And now, people are enjoying a mass sing-along in the hopes of pissing off tangerine tycoon and President of the United States Donald Trump.

A little over 10 days ago, Trump’s press man Sean Spicer quit due to the hiring of Anthony Scaramucci as Director of Communications. Nicknamed ‘The Mooch’, Trump billed Scaramucci as the tough guy who would whip the Washington press corps into shape.

But things didn’t go as planned.

The Mooch began with a bizarre interview with BBC veteran Emily Maitlis.

And soon, he declared war on the other dons of the Trump regime. Speaking to a reporter, he described Chief-of-Staff Reince Priebus as a “f***ing paranoid schizophrenic, a paranoiac”. Priebus left the administration days later. Scaramucci also went for the jugular of Trump’s right-hand man Steve Bannon, telling the reporter: “I’m not Steve Bannon, I’m not trying to suck my own c**k.”

And after 10 equally bizarre days, The Mooch was put down. Trump fired Scaramucci, reportedly on the advice of incoming Chief-of-Staff John Kelly. The sacking was followed up by this graceless tweet.

A great day at the White House!

Unless you’ve been on a mission to Mars since 1975, you’ll probably be aware of Queen’s smash hit Bohemian Rhapsody. If not, here’s a reminder:

The song was further immortalised by Mike Myers during the Bohemian Rhapsody sing-along in Wayne’s World.

But now, there’s a new version. Stephen Colbert, a US-based comedian and host of The Colbert Report, sang a fond farewell to Scaramucci with this Bohemian Rhapsody update:

And others are also having their own sing-along at Trump’s expense:

When you’ve wiped the tears from your eyes and caught your breath, you can lose yourself all over again; with this classic Trump roast from 2012, delivered to you all by Scotland.