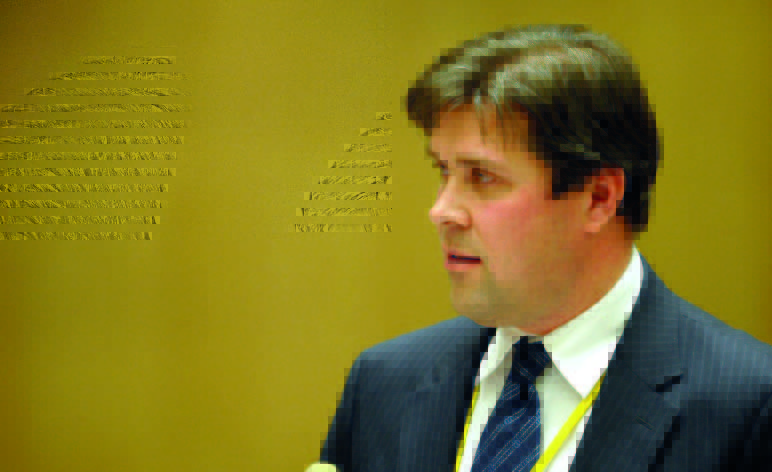 Iceland’s coalition government has collapsed following a scandal with links to Prime Minister Bjarni Benediktsson. The scandal involves clearing the criminal record of one Hjalti Sigurjón Hauksson – a man who raped his step-daughter for 12 years.

The scandal has unsettled the government for two reasons. The first is that the person who signed a letter recommending “restored honour” be granted for Hauksson was the Prime Minister’s father. The second is that the Prime Minister, and members of his party, have known about this since at least July.

The process of clearing someone’s criminal record in Iceland is known as “restored honour”. This process allows convicted criminals to apply for jobs they would otherwise be barred from having. It has proved incredibly controversial, especially with cases involving people who were found guilty of sexual abuse.

Regarding the case that has collapsed the Icelandic government, The Reykjavik Grapevine reports:

The survivor of Hjalti’s abuses has said in an interview with Stundin that Hjalti receiving restored honour has been “surreal”, adding that he continues to harass her to this day in the form of messages, phone calls, and other attempts at contact.

The Icelandic government was a coalition between the Prime Minister’s Independence Party, the Reform Party, and Bright Future. Since the scandal broke, Bright Future has left the coalition. And as another coalition is unlikely, there could soon be a general election.

Iceland has been politically volatile for the past decade. Following the 2008 banking crisis, Iceland actually held its bankers accountable and sent them to prison. Another Icelandic PM was forced to resign in 2016 following a tax avoidance scandal that was exposed by the Panama Papers. And the Pirate Party, run by a former WikiLeaks activist, has helped to bring anti-corruption politics into the mainstream.

Overall, Iceland has dealt with corruption in a manner that’s at odds with other Western countries. So it will be interesting to see how people react now to political elites letting them down once again.

– You can also join The Canary if you appreciate the work we do.