As the World Cup gets going, it’s all kicking off against the sports brands paying poverty wages - Canary 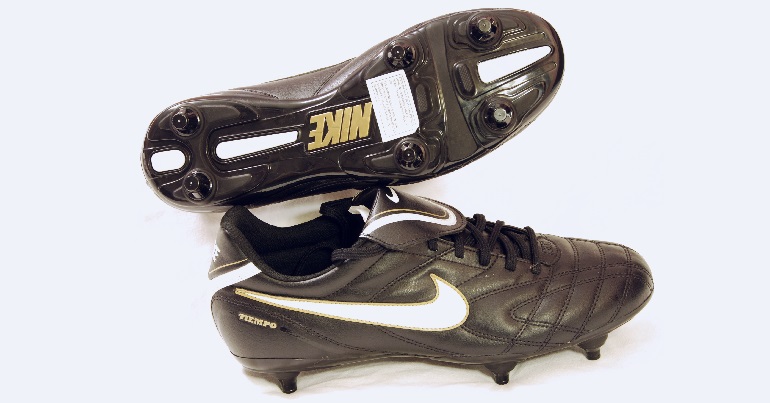 Football fever has kicked off once again, with the World Cup taking place in Russia. But the Clean Clothes Campaign is drawing people’s eyes to the unpleasant side of the sporting event.

Most expensive World Cup in history

According to the Clean Clothes Campaign, this year’s World Cup will be the most expensive in history. It also claims that sponsorship deals from major sports brands for World Cup teams have doubled in value.

Money not making its way to workers

But while big money is being driven into the sport, it’s not making its way to workers. Since 1995, the proportion of the cost of a pair of Nike or Adidas shoes paid to the workers who produced them has fallen [pdf, p3] by 30%. Additionally, workers in Indonesia, Cambodia and Vietnam are earning [pdf, p3] wages between 45% and 65% less than a living wage.

The Clean Clothes Campaign point out [pdf, p5] that had Nike and Adidas maintained their sponsorship spending at the same level as 2012, they could have paid all workers throughout their supply chain a living wage. Instead, money that could be used to pay workers fairly is being spent promoting their brands.

Since the World Cup started, the Clean Clothes Campaign has been holding brands to account for low pay to workers. Its been spreading the word and raising awareness through a Twitter campaign:

We all know who will be playing today, but who made the clothes they are playing in? Workers in Indonesia, Cambodia and other countries earning poverty wages. Speak up for a #LivingWage now! #worldcup #adidas #Nike pic.twitter.com/rGmD3tmQ3d

The #worldcup starting today will be the most expensive in history, but the workers stitching the shirts and shoes for #football players and supporters are still earning poverty wages #FoulPlay #adidas #Nike #LivingWageNow. https://t.co/2eAOgATP8s pic.twitter.com/3zzPOWgFw6

The garment industry has a long history of dodgy practices. Adidas previously came under fire for failing to pay severance payments to 2,800 workers fired from in an Indonesian factory in 2012. Last year, a report found that high street brands sourced from factories in Myanmar which employed children paid as little as 13 pence an hour.

Such practices are commonplace within the industry. With so many eyes on the world of sport, the Clean Clothes Campaign is ramping up the pressure on brands to clean up their act. It’s long overdue.