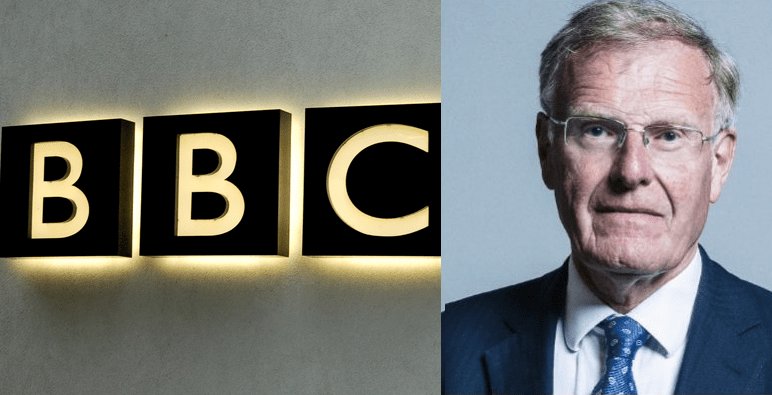 The BBC and other media outlets seem to have ignored 47 pieces of evidence to excuse the Conservative MP who blocked the upskirting law. On 15 June, Sir Christopher Chope provoked outrage by exploiting a parliamentary technicality to block a bill criminalising ‘upskirting’. Upskirting is when a person uses a camera to film or photograph a woman from under their skirt without their consent.

Alongside fellow Tory MP Philip Davies, who spoke for hours to break the time limit for the debate, Chope ensured that progress of the bill will be delayed. Sections of the media appear to be excusing the pair rather than exposing them, though. And ignoring 47 pieces of evidence in the process.

Sir Christopher is a leading member of a group of backbench Conservatives who make a practice of ensuring that what they see as well-meaning but flabby legislation is not lazily plopped on to the statute book by a few MPs on a poorly attended Friday sitting.

And – after all – this is a bill to create a new criminal offence, for which people can go to jail.

But there are bullet holes in this line of defence.

Blogger Tom Pride points out that Chope sponsored 47 private members bills himself in 2017, the same type of bill he objects to so much. These include legislation bringing new payment schemes to the NHS, and for the state to stop foreign vessels fishing in territorial waters. At the time, opposition MPs accused Chope of abusing the process by using up all the space allocated for private member’s bills. But Chope denied this, saying he genuinely wanted the proposals enacted.

The BBC had not responded to The Canary‘s request for comment at the time of publication.

Two of the most prominent figures on the libertarian Right of the Conservative Party, the pair regard many private members’ bills as politically correct, nanny state nonsense seeking to meddle in people’s lives and curb their personal freedom.

Yet you could hardly describe Chope’s voting record as libertarian. Chope has consistently voted against legalising same sex marriage. The Conservative MP has also voted for mass surveillance of ordinary citizens many times. And he co-proposed banning women from wearing a burka. So it seems Chope picks and chooses when the state should get involved.

The Mirror also repeated the Sky article that excuses Chope, an MP with a long history of scuppering legislation that protects women. In 2013, for example, Chope co-proposed diminishing sexual impropriety laws in the workplace. This is the person Theresa May awarded by making a knight bachelor in December 2017.

Another excuse parroted in the media comes from Chope himself. The MP allegedly told campaigner Gina Martin that he “wasn’t really sure” what upskirting was. But Chope and Davies spoke for hours in the House of Commons in order to push the upskirting debate past the 2.30pm limit.

If these claims are true, Choke blocked a bill to prevent sexual abuse that he didn’t even have the courtesy to attempt to understand. Meanwhile, media outlets repeat excuses that do not stand up to analysis or evidence.

These rank relics have a medieval approach to women’s rights. Get them out of parliament. Now.