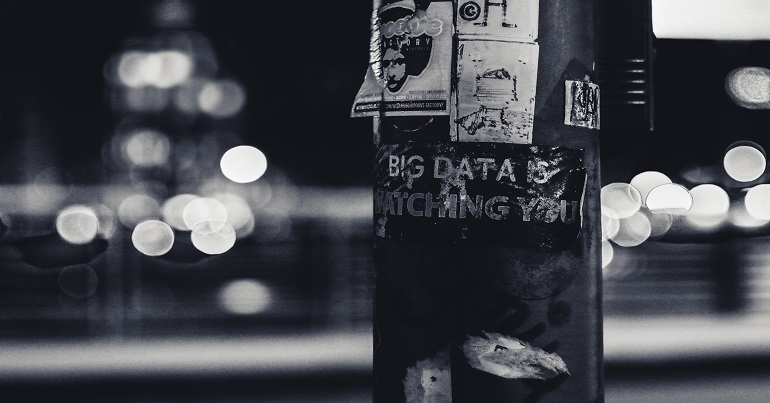 Civil liberties activists will sue global advertisers and social media giants who keep secret dossiers of our private information. The Irish Council For Civil Liberties (ICCL) says current rules mean firms can store and use our sensitive data. The case could have worldwide implications.

It is claimed the dossiers can include financial and mental health information, and “even whether our children have special needs”.

Google, Facebook, Amazon, and Twitter are targets of the lawsuit, as well as Verizon, AT&T and the entire online advertising industry.

These secret dossiers about you – based on what you think is private – could prompt an algorithm to remove you from the shortlist for your dream job. A retailer might use the data to single you out for a higher price online. A political group might micro target you with personalised disinformation.

The ICCL claim our online activity is stored in a vast system called Real-Time Bidding (RTB).

broadcasts personal data about us to thousands of companies. Though RTB data can contain very sensitive information, industry documents also confirm that there are no technical measures to limit what companies can do with this information, nor who they pass it on to.

Billions of “breaches” occur daily, the ICCL claims. Defendants include the IAB TechLab. IAB is the body which governs the rules which social media firms and advertisers must follow.

And despite the IAB Techlab being based in New York, the court case will be heard in Hamburg. As a result, IAB will be accountable under General Data Protection Regulation (GDPR) rules. GDPR is the legal framework which governs data in the EU.

It’s hoped the lawsuit will force big firms to stop tracking everyone online.

In September 2018 we brought evidence of the unlawful behaviour of the ad industry to regulators. Owing to regulatory inertia, years later, we have no resolution to that conduct. Instead, the Irish Council for Civil Liberties have had to stand up for all of our rights.

And if successful, the lawsuit could strike a serious blow against the invasive profiling of private citizens for profit.