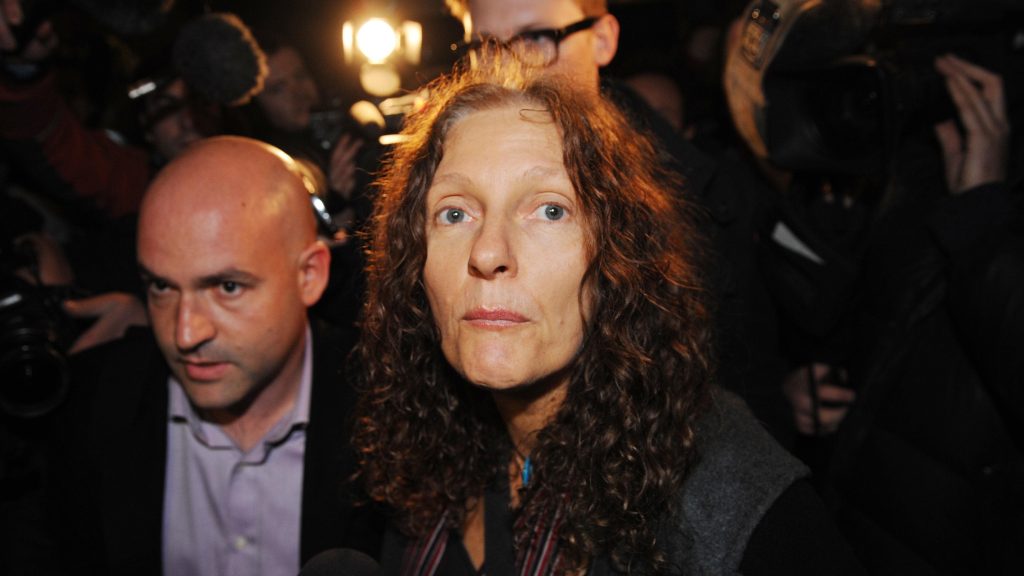 The mother of WikiLeaks founder Julian Assange has spoken of her “unending, gut-wrenching pain” over her son’s possible extradition to the US. The 50-year-old is facing extradition to the US over espionage charges relating to the publication of classified military information in 2010 and 2011 by WikiLeaks.

His mother Christine has written an open letter describing her fears over her son remaining in prison “for the rest of his life”.

Fifty years ago in giving birth for the first time as a young mother, I thought there could be no greater pain. But it was soon forgotten when I held my beautiful baby boy in my arms. I named him Julian.

I realise now that I was wrong. There is a greater pain.

The unending, gut-wrenching pain of being the mother of a multi-award winning journalist who had the courage to publish the truth about high-level government crimes and corruption.

The pain of watching my son, who sought to publish important truths, being endlessly globally smeared.

The pain of watching my son, who risked his life to expose injustice, being fitted up and denied a fair legal process, over and over again.

She spoke of her son being “cruelly psychologically tortured” by the authorities.

The constant nightmare of him being extradited to the US and being buried alive in extreme solitary confinement for the rest of his life. The constant fear the CIA will carry out its plans to assassinate him.

The rush of sadness as I saw his frail, exhausted body slumping from a mini-stroke in the last hearing due to chronic stress.

Many people are also traumatised by seeing a vengeful superpower using its unlimited resources to bully and destroy a single defenceless individual.

Please keep raising your voices to your politicians till it’s all they can hear. His life is in your hands.

Julian Assange has spent the past two years in Belmarsh Prison in London after almost a decade hiding in the Ecuadorian embassy in the capital. He is facing a renewed push for his extradition to the US after the High Court last week overturned a previous ruling against such a move.

Australia’s deputy prime minister Barnaby Joyce also came to his defence, saying they should either try Assange in Britain or allow him to return to his home nation. Assange’s fiancee has accused UK authorities of playing the role of “executioner” after he suffered a mini-stroke in prison.