Two years and many murders later, we're still not talking about the real cause of Dublin's gangland feud - Canary 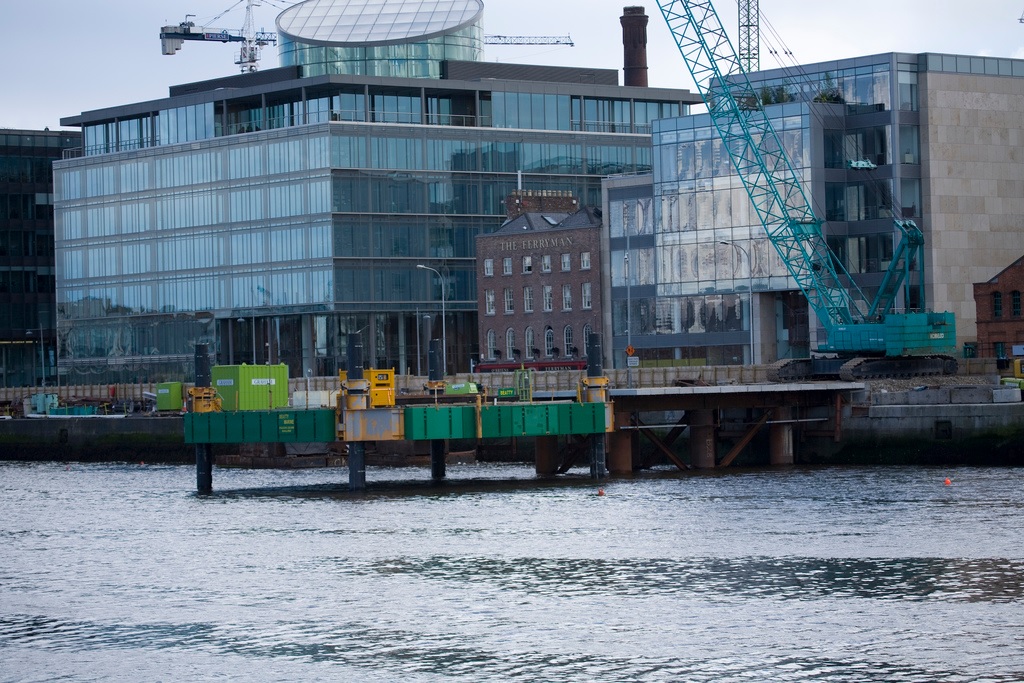 Dublin hit the mainstream headlines again recently after the latest in the Kinahan-Hutch drug feud. However, the mainstream media rarely make an attempt to deal with some of the feud’s root causes. Because although this feud started after someone was shot in 2015 in Spain, and has cost the lives of 15 people so far, local activists and representatives say that social neglect and inequality also play a part in the situation.

Maureen O’Sullivan has been an Irish MP (known as a TD, Teachta Dála) since 2008. She is still tackling the same problems in Dublin Central that her predecessor, Tony Gregory TD, tackled in the 1980s. Gregory agreed a deal – the Haughey-Gregory deal – with prime minister Charles Haughey in 1982. This deal aimed to tackle social inequality in Dublin. It was never implemented, however, as Haughey’s government collapsed months later.

In November 2016, the Irish government then commissioned the Mulvey Report [pdf]. Kieran Mulvey was asked to recommend [pdf p6] “specific measures which would support the long-term economic and social regeneration of the area”. The report was essentially  commissioned to tackle social problems in the areas affected by the feud; although then prime minister Enda Kenny did publicly say “I do not think I can stop” the gang war.

Local activists and representatives told The Canary that they welcomed the report but feel it does not go far enough. Social Democrat councillor Gary Gannon claims that the Mulvey Report only deals with a small geographical area, so it’s “fraught with naivety”. He also says that government policies for the north inner city are “borderline patronising”.

Dublin’s north inner city is also the home of Ireland’s largest port, Dublin Port, which claims to handle 50% of Ireland’s trade. And some argue that changes to the Dublin Port area are part of the root causes of today’s feud. One such person is local activist and playwright Mick Rafferty, who worked in the docks and was part of the Haughey-Gregory deal negotiating team.

Rafferty told The Canary that he has witnessed a great transformation in the area in terms of employment. The docklands lost its dockers and moved to containerisation. New businesses came in to the area, yet they offered little employment prospects to local communities. And as labour transformation took place, the landscape changed too. Developers erected glass palaces without any benefit for local communities.

In fact, Gannon believes the north inner city is an example of “poverty and privilege” living side by side, where “one never actually interferes with the other”.

Education is also key to solving the gang problem, according to Gannon, as it ultimately “empowers communities”. But figures for the inner city show that only 23% of school leavers progress to third level education compared to up to 99% in the most affluent parts of Dublin.

So where to from here? Rafferty calls the Mulvey Report “the Gregory deal for slow learners”. So despite social inequality and neglect playing its part in the feud, it appears that the mainstream media and some politicians aren’t fully addressing this. And these are the real problems that local activists and representatives say they deal with on a daily basis.