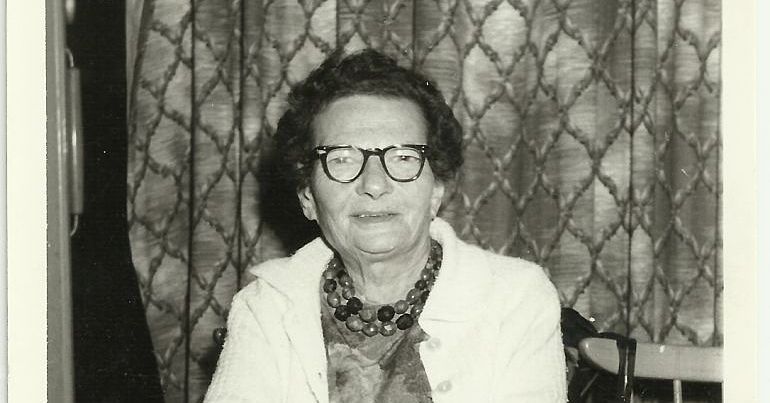 An undercover police officer allegedly befriended an elderly activist as cover for intelligence-gathering. She was partially blind and deaf. The ‘spycop’ went on to head Special Branch.

During 1980 and 1981, police officer Roger Pearce used the cover name Roger Thorley to spy on members of the anarchist Freedom Press in London’s Whitechapel. As ‘Thorley’, he wrote several articles [pdf] for the newspaper Freedom, attacking the police.

As part of his cover, he is alleged to have been a ‘chauffeur’ for veteran anarchist Leah Feldman. At the time, Feldman was in her 80s, was partially deaf and blind, and often needed help moving around.

Roger Pearce went on to head the Special Demonstration Squad and oversaw the creation of the National Public Order Intelligence Unit. He was later appointed Director of Intelligence; and Commander, Special Branch. On leaving the police service, he was appointed Counter-Terrorism Adviser to the Foreign Office.

Pearce was first identified as an undercover police officer in June 2014. In March 2017, Lord Pitchford (then head of the Undercover Policing Inquiry) refused [pdf] anonymity status for Pearce. The inquiry subsequently revealed that Pearce had infiltrated anarchist groups from 1979 to 1984.

In July 2013, when Pearce was asked about the practice of undercover police officers forming sexual relationships so as to gain intelligence, he said:

the [Special] Branch was inviting individual officers to live a false life for four or five or more years, the false friendship can develop and escalate into a sexual relationship. So it’s almost inevitable that these took place and I am making no moral judgement about them at all.

Pearce is also an author:

Feldman was a Jewish (secular) anarchist revolutionary, whose activities spanned several decades. She was born in Poland in 1899, but later moved to London, where she worked in sweatshops. When news of the Russian Revolution broke, she moved there. She provided behind-the-lines support to the anarchists led by Nestor Makhno in their fight against Tsarism, Bolshevism, social democratic oppression, and foreign intervention. 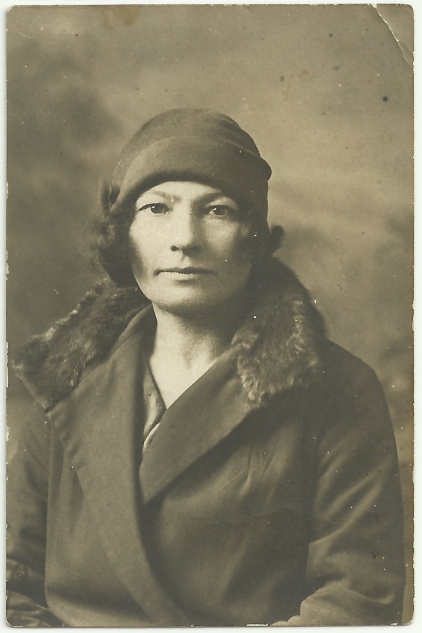 In the 1930s, Feldman was active in Palestine, where she organised the anarchist federation. In 1935, she returned to London to organise supplies for the anarchists in Spain, fighting Franco.

wanted to give aid to the Spanish Resistance in spite of all, and during the turbulent sixties, with the International First of May Movement, helped in taking care of the armoury, even taking it with her luggage into Spain. She was known affectionately by Catalans, always prone to giving nicknames, as “la yaya (granny) Makhnowista”.

In 1985, during a taped interview by Anarchist Black Cross comrade Leo Rosser, Feldman talked about her time in Russia, her role in helping to organise the funeral of anarchist Piotr Kropotkin, of Emma Goldman, of the Spanish Revolution, and of Rudolf Rocker’s internment during World War One.

In her later years, Feldman grew increasingly suspicious of new people in the anarchist scene. Sadly, her instincts in this regard were spot on, and some blame must be attributed to those who failed to check ‘Thorley’s’ credentials.

That Pearce allegedly exploited Feldman in the way he did shows the depths that undercover police officers are prepared to sink to collect information on those they identify as political activists.

[Disclosure: the author of this article had no connections with Freedom or Freedom Press, but knew Leah well, as both a friend and comrade.]

Correction: This article was updated at 1900 on 29 March to remove the name of a person who has no recollection of being involved in the production of the video mentioned.