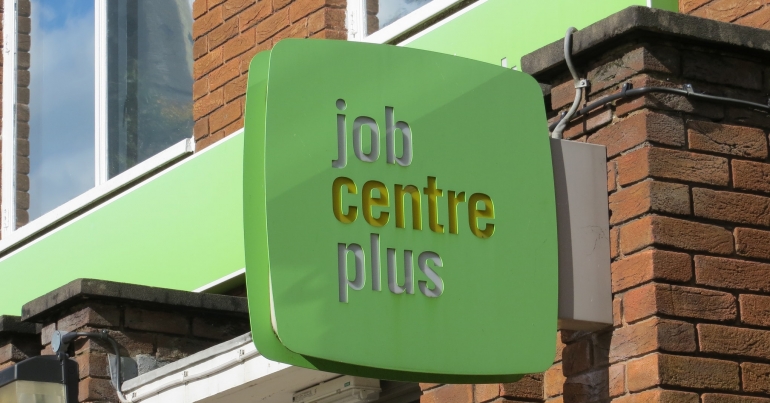 Polling company YouGov is asking the public whether certain groups of people should be allowed to vote in general elections. It included people claiming benefits as one of the groups.

The right to vote

In its survey, YouGov asked respondents to say whether they think 16– and 17-year-olds, prisoners, non-British citizens, and those who claim more in benefits than they pay in tax should be able to vote.

Disability blog Same Difference, which reported the story, said it was “deeply upset” by the inclusion of benefit claimants in the poll. One reader of Same Difference started a petition urging YouGov to “retract and apologise for this poll”. A YouGov spokesperson told The Canary:

This question was asked for an academic client for use in an academic study. Our job is to measure public opinion and this includes asking questions about things that some people will be uncomfortable with. These tend to be for academic and pressure group clients who are looking to explore and counter the views they are asking about. This is the case in this instance.

Benefit claimants are the largest section in society to be living in, or at risk of, poverty. This group of people are more likely to vote Labour.

Calling into question their right to vote undermines democracy and normalises the view held by many that they are [a] separate underclass who simply do not count. This is an outrageous affront to free speech and would set a worryingly dangerous precedent, as other societal groups could then be denied a voice as a result.

In the UK, we have mainstream media peddling stereotypes that people on benefits are scroungers. Now, YouGov has included benefit claimants in a poll asking who should be denied the vote. Even if it’s for “academic study”, this could further fuel stigma against people who use the welfare system.