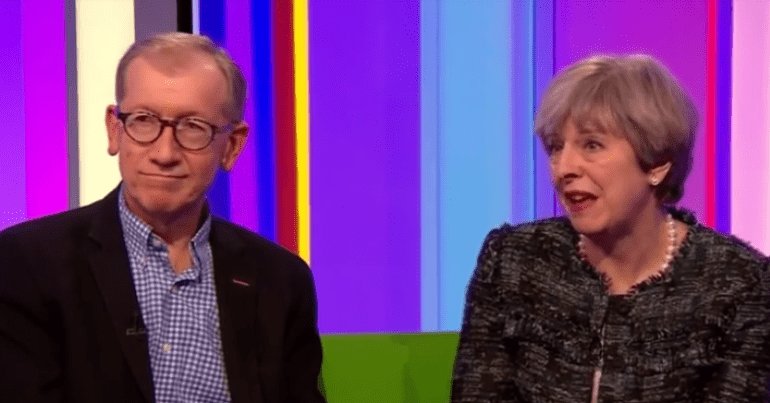 It turns out that Theresa May’s family is essentially profiting from Donald Trump caging children in detention centres. The prime minister’s husband, Philip May, is a senior executive at investment fund Capital Group. And the $1.4tn fund has billions of investments in a defence contractor behind Trump’s detention centres.

Profiting from the detention of children

In just six weeks, Trump’s “zero tolerance” immigration policy has separated 2,000 children from their parents. And an audio clip of sobbing children has made waves on the internet.

Here are ALL the email addresses of the PR team of General Dynamics, one of the defense contractors making 💰 off immigrant kids' detention. If part of their paycheck comes from jailing children, least we can do is make them work a little harder for it: https://t.co/onD9GpGNE3

A number of multinational corporations have invested in this ‘defence’ company. One such corporation is a division of Capital Group – Capital Research Global Investors (CRGI) – which owns just under $4bn worth of shares in General Dynamics as of 20 June.

As such, it looks like part of Philip May’s paycheck may come from a corporation holding children in detention centres. CRGI owns almost 7% of General Dynamics. 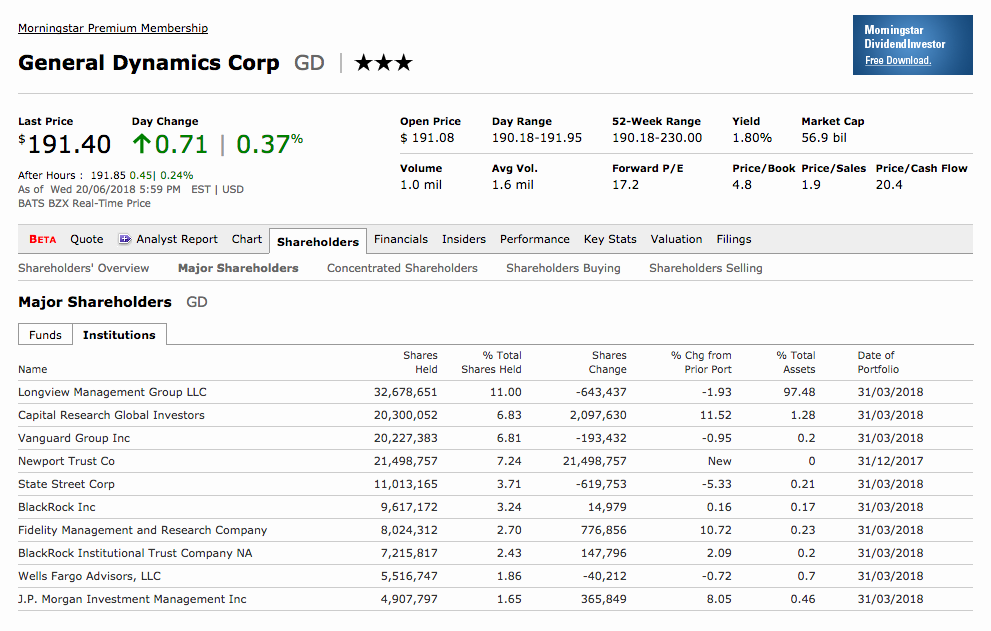 Trump has now signed an executive order designed to end the forced separation of children from their families. But the presidential decree may face practical obstacles. And it does nothing to help the children already separated from their parents.

As Fréa Lockley previously wrote for The Canary:

US authorities now have over 11,000 children ‘in their care’ after separating them from parents at border crossings.

Under widespread pressure, Theresa May has described Trump’s immigration policies as “deeply disturbing”. Yet her husband is a ‘client relationship manager‘ for a corporation profiting from such policies.

Philip May is both a senior executive at a $1.4tn global investment fund and privy to insider information from the UK prime minister (he’s reportedly the Conservative leader’s “closest advisor”).

The Canary contacted both Capital Group and Downing Street, but received no reply by the time of publication.

General Dynamics has now defended itself on social media:

Get the Facts: What we do and what we don’t do in support of unaccompanied children. pic.twitter.com/vfbuStO6a8

Former Conservative chancellor George Osborne also seems to be making money on the back of the detention centres. Osborne, now editor of the Evening Standard, receives £650,000 per year for one day a week’s work at management fund BlackRock. The fund and its divisions have over $3.2bn worth of shares in General Dynamics as of 20 June.

BlackRock and its divisions also own over 10% of GEO Group, another major player behind the detention centres.

The Canary contacted both BlackRock and Osborne, but hadn’t received a reply at the time of publication.

It seems Osborne and the May family have their fingers in many pies. And while Trump has made headlines for detaining sobbing children, the paycheck of the British prime minister’s husband comes from a corporation that profits from such distress.

Philip May’s job as a senior executive at a fund with a huge portfolio of global investments is rarely talked about. Let’s change that.

– See more on the caged children scandal at The Canary US.

– Contact Theresa May to express any concerns you may have.