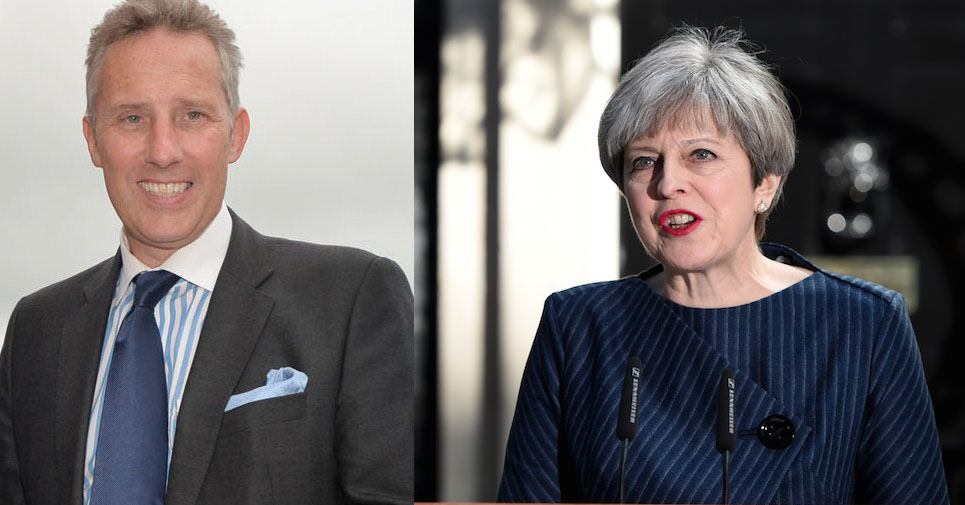 Senior Democratic Unionist Party (DUP) member Ian Paisley has apologised to supporters and the UK parliament for his misconduct after failing to declare two luxury holidays – which the Sri Lankan government paid for – in 2013. But his apology needs to go much further. Because the Tamil people suffered serious human rights abuses at the hands of the Sri Lankan government – especially during the final stages of a civil war that lasted almost 26 years. And in 2014, Paisley lobbied against a UN resolution to investigate such abuses.

A civil war raged between the Sri Lankan government and the Liberation Tigers of Tamil Eelam (LTTE) for decades. The LTTE (aka ‘the Tamil Tigers’) fought for separation from Sri Lanka. The war ended in May 2009 with the Sri Lankan military declaring the island under their control after defeating the Tamil fighters.

The Tamil people suffered outrageous human rights abuses in the closing stages of the war as the Sri Lankan army “closed in for the kill against Tamil Tiger rebels”. The UN accused the government forces of “shelling civilians, hospitals, and blocking food and medical aid to hundreds of thousands of people”.

Sri Lankan police, meanwhile, allegedly targeted suspected supporters of Tamil rebels and subjected them to rape and torture. And one report suggests abuses against the Tamil people did not stop in May 2009.

A significant amount of abuse occurred after the war, as the Tamil people continued to suffer. That abuse includes retaining Tamil land, harassment, torture, sexual violence, and the disappearance of civilians, human rights defenders and journalists.

The North Antrim MP seems to have ignored the suffering of the Tamil people for the price of a few family holidays. But he clearly felt he had done wrong, because a recent report into his conduct found that he had remained silent about the holidays because he:

was conscious of the potential embarrassment that would be caused to him were it to become publicly known that he had accepted very expensive hospitality, for himself and his family, from a foreign government accused of serious human rights violations.

This is possibly why he initially denied accepting the holidays.

He is now subject to a recall petition, which could mean he loses his parliamentary seat.

Expensive holidays are cheap and disgusting when compared to the value of human life and the fight for truth.

The seriousness of the matter is reflected by the fact that Paisley is the first UK MP ever to face a recall petition. But that will mean nothing to the Tamil people. Paisley needs to apologise directly to them – and to us all. Then, he needs to resign.