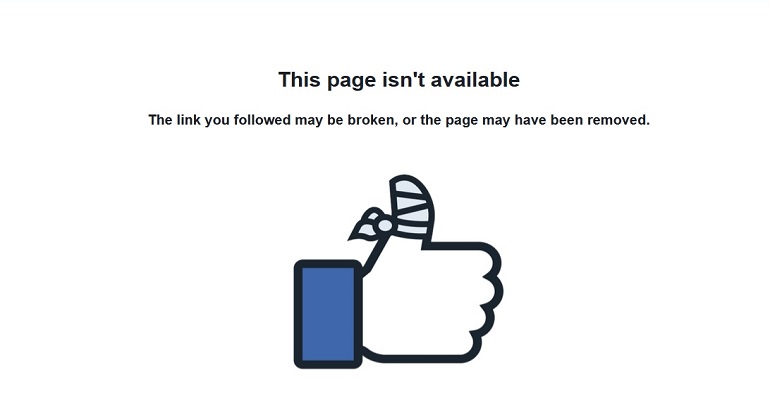 Occupy London has just had its Facebook page taken down by the social media giant. This follows a period of “continual removal of posts related to Palestine”, a spokesperson told The Canary.

One of the administrators took to Twitter to announce the closure:

A post raising awareness of a “threatening letter” targeting a Muslim family is what appears to have triggered Facebook’s actions. 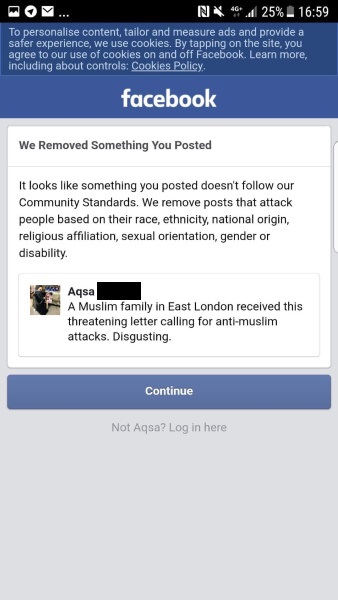 A spokesperson for the Occupy London page told The Canary:

It feels like censorship. For months, we faced removal of posts related to Palestine. Perhaps once every few weeks or so, a post would be taken down and admins for the page were frozen out of their personal accounts. Then, today, Facebook unpublished the entire page.

The page has long been a free space where all views are tolerated even if we do not agree with them ourselves. We play a role in continuing the work of the Occupy Movement, and promoting activism and journalism which challenges the economic and political order. We promote the values of equality, love, cooperation, and peace. It is chilling to have our platform removed unilaterally and with no transparency whatsoever. We want to see our page back up with immediate effect.

In March, the Safa Palestinian Press Agency‘s page, with 1.3 million followers, was shut down by Facebook. Safa also reported [Arabic] that around 100 other accounts of activists and journalists were also shut down.

.@facebook has shutdown our page in a flagrant act of political censorship. Coincidental that we were unpublished after we posted a brilliant piece demolishing the MSM's appalling coverage of the assassination attempt against @maduro_en? Please RT to demand our page be restored! pic.twitter.com/GUmNsma46K

Both sites are known for their criticisms of US foreign policy. TeleSUR also publishes views that are critical of Israeli policies towards the Palestinian people.

After public lobbying, both sites were re-instated.

It is not only left-leaning or pro-Palestine sites that have become targets for censorship. Yet it’s worth noting that sites which allow anti-Muslim hatred or anti-Palestinian sentiment remain largely untouched. The following apparently Islamophobic post on the British Politics page, for example, was reported to Facebook. But the company deemed that it didn’t violate its community guidelines: 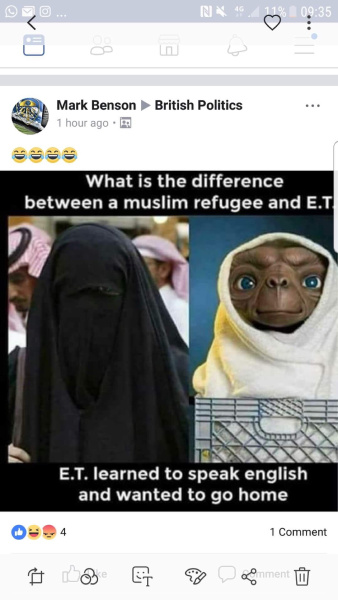 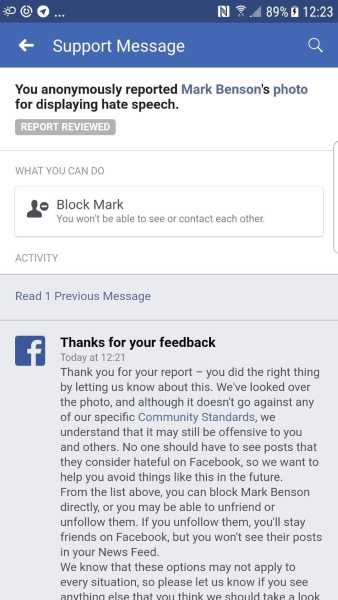 The Canary will be following this story up, and will give more information as it arrives.