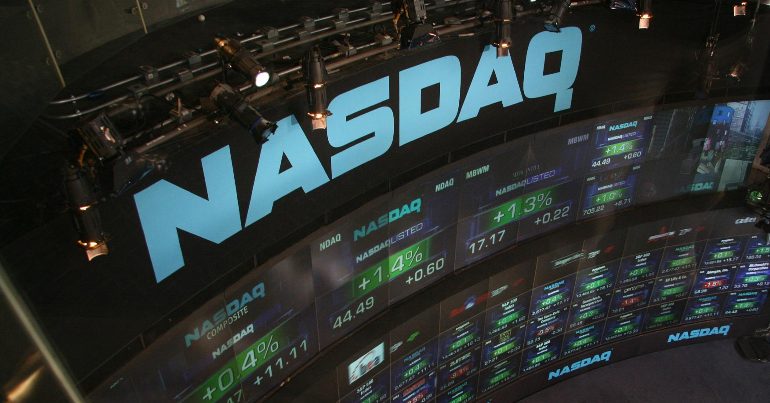 Following a series of dramatic plummets in the wake of the novel coronavirus (Covid-19) pandemic, the stock market recently bounced back with one of its best-ever recorded months. This might, on the surface, seem like a good thing. But it also raises a question about the paradoxical nature of modern finance capitalism. If economies have been devastated by the pandemic, how can the stock market be doing so well?

On 30 April, the Washington Post reported that Standard & Poor’s 500 – one of the US’s most prestigious stock market indexes – experienced its best month of returns since 1987. Along with other indexes like the Dow Jones and Nasdaq, it ended April with a double-digit percentage point increase compared to figures from the beginning of the month.

This is despite the fact that the US economy has experienced one of its largest contractions in recent memory as a result of the coronavirus pandemic. The fallout has included the loss of around 30 million jobs and the closure of a large, and still unknown, number of businesses.

Indeed, the dramatic turnaround comes just a matter of weeks since the US stock market suffered its biggest loss since 1987. On 12 March, markets were shut down via ‘circuit breaker’ measures in an attempt to stem losses. Less than a week later, markets experienced a second serious downturn, which almost completely wiped out US president Donald Trump’s touted economic gains.

How could this be?

How could it be that markets could rebound so quickly after such calamity and before any significant revival of the real economy? The answer is that the stock has increasingly come to resemble a glorified casino that has less and less to do with the provision of actual goods and services. And worse still, those who profiteer from it can adapt to circumstances so that they win regardless of whether or not the real economy is doing well. In other words, they can manoeuvre to benefit themselves as much in a downturn as in an economic boom.

This reality was rammed home in a YouTube video featuring a BBC News interview with a stockbroker from 2011 – just a few years after the 2007/8 financial crash. In a remarkably candid interview, Alessio Rastani said that traders like him don’t really care about what is happening in the real economy. In fact, he said that many people in his position actually prefer a crash as it represents a huge opportunity.

Downturns are ‘an opportunity to make money’…

Asked about governments’ response to the economic crash, Rastani said:

He then explained how, for many finance workers, a downturn can actually be a good thing.  He said:

Personally, I’ve been dreaming of this moment for three years. I have a confession, which is I go to bed every night; I dream of another recession. I dream of another moment like this. Why? Because… the depression in the ‘30s wasn’t just about a market crash. There were some people who were prepared to make money from that crash.

In other words, as ordinary people, many of whom work in actually important and socially useful occupations, suffer during a downturn, people like Rastani are profiting from it. This perfectly demonstrates how jobs based on this kind of speculation are not only pointless but actively harmful to society. As The Canary has previously argued, such parasitism could be eliminated by simply abolishing these kinds of jobs.

…and a threat to democracy too

Rastani also made another startling admission. He said: “The governments don’t rule the world. Goldman Sachs rules the world”. Since such private organizations are completely unelected and therefore unaccountable, this poses a threat not just to good governance, but to the very concept of democracy itself. And perhaps the coronavirus pandemic will have one silver lining insofar as it wakes people up to these brutal realities.