20 years on, Abu Ali Mustafa's death stands as a reminder of Israel's ruthless brutality - The Canary 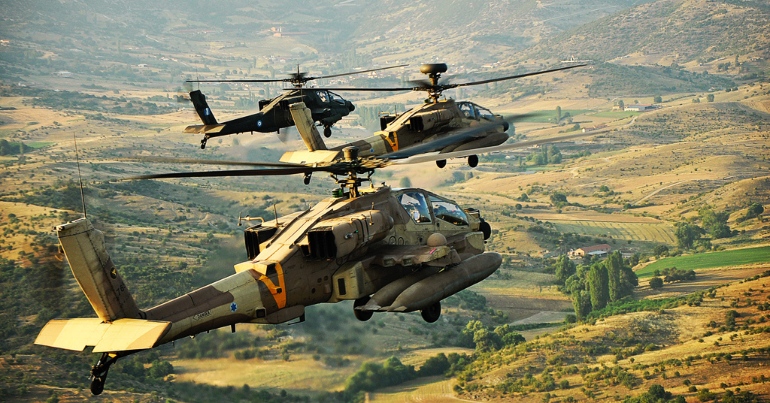 27 August 2021 marks the 20th anniversary of the assassination of one of the most prominent leaders of the Palestinian national liberation movement by Israeli military forces. In addition to remembering his life of struggle against oppression, this day should also stand as a reminder of Israel’s flagrant lawlessness in its global assassination campaign.

Killed during the first year of the Second Intifada

On 27 August 2001, the Israeli military assassinated Abu Ali Mustafa, the leader of the Popular Front for the Liberation of Palestine (PFLP). The PFLP is a secular socialist party that has historically been the second largest faction within the Palestinian Liberation Organization (PLO) after Fatah, which has long dominated both the PLO and the Palestinian Authority. In contrast to Fatah, throughout its existence the PFLP has refused to recognize Israel, opposed the Oslo process, and promoted a one-state solution to the conflict (though this latter position is arguably more nuanced than is generally understood).

The attack took place just short of a year into the Second Intifada, a mass uprising of Palestinians against Israeli occupation of the West Bank and Gaza Strip. US-made Israeli military helicopters launched missiles into his office in Ramallah, the de facto Palestinian capital in the West Bank. According to the BBC, Israel justified the attack with claims that Mustafa had been “creating an infrastructure of PFLP supporters among the Palestinian residents of East Jerusalem”. But the assassination was nonetheless met with widespread condemnation from across the world. An article that appeared in the Irish Times shortly after his assassination remarked:

It is unlikely that Abu Ali was responsible for the string of bombings and shooting attacks for which he is blamed by Israel.

A major figure in the Palestinian liberation struggle

Mustafa was born in 1938 in the town of Arabeh near Jenin in the West Bank. In 1955, he joined the Arab National Movement (ANM) and, along with other ANM leaders, formed the PFLP in 1967. In that year he left Palestine during the Six-Day War and subsequently lived in exile in neighboring Arab countries for over thirty years before returning to the West Bank in 1999. Mustafa then became the PFLP’s secretary general in April 2000 after the organization’s long-serving leader and co-founder George Habash stepped down.

Like Habash, Mustafa was noted for both his militancy and his passionate defence of the use of armed struggle against the Zionist occupation. He once said:

The Palestinian people … have the right to struggle using all means, including the armed struggle, because we think the conflict is the constant, while the means and tactics are the variables

Mustafa’s assassination was far from the first time that Israel killed an unarmed Palestinian leader in a surprise military attack. In fact, this has become something of a modus operandi for the Israeli military and its secretive intelligence service the Mossad. The latter assassinated another PFLP leader, Ghassan Kanafani, in a car bomb attack in 1972. Kanafani was killed in the explosion along with his 17 year-old niece, highlighting Israel’s often flagrant disregard for killing civilians as collateral damage.

Other devious tactics that the Mossad have employed include parcel bombs, gunning down unarmed targets in front of their children, and on one occasion even detonating a bomb hidden in a telephone. Together, the Mossad and Israeli military have committed scores of assassinations across the world, a list of which can be viewed here.

And Israel has not only targeted Palestinian leaders in surprise attacks but even nationals of third states on sometimes laughably spurious grounds. In 1981, for example, Mossad agents assassinated Brazilian Air Force Lt. colonel José Alberto Albano de Amarante purportedly in order to “prevent Brazil from becoming a nuclear nation”.

In 1990, Canadian engineer Gerald Bull was found shot dead at his apartment in attack that intelligence experts widely believe was committed by the Mossad. Bull was alleged to have been assisting Saddam Hussein’s Iraq to build a so-called “supergun”.

On the anniversary of Mustafa’s assassination, we shouldn’t only remember his formidable contribution to the Palestinian national liberation struggle. We should also reflect on the broader international campaign of murdering political opponents, whether real or perceived, committed by one of the world’s most ruthless rogue states.