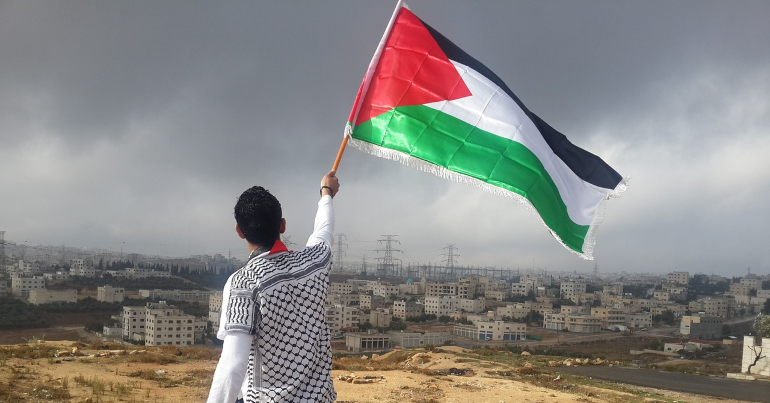 Long-time Israeli ally Colombia has now officially recognized Palestine as a “free, independent and sovereign state”. It joined over 100 other countries around the world, becoming the last in South America to do so.

The move was made by the outgoing Santos administration in Colombia. Former foreign minister María Ángela Holguín Cuéllar signed it on 3 August.

The announcement, however, came after the swearing in of Colombia’s new President Iván Duque on 7 August. The following day, Colombia sent the letter to Palestinian foreign minister Riyad Malki. It states:

In the past, Colombia has been one of Israel’s most reliable allies. People have even called it “the Israel of Latin America,” a comparison that former president Santos said he accepted with pride. It was one of three Latin American countries (along with Mexico and Argentina) that Israeli prime minister Benjamin Netanyahu visited last year.

The new announcement, however, risks creating a diplomatic rift. It has sparked fury in Israel, with Netanyahu’s government asking Duque to reverse the decision. And Colombia already appears to be caving in to this pressure. Newly appointed foreign minister Carlos Holmes said that he would review the decision, insisting:

Given possible omissions that could come to light about the way in which this decision was taken by the outgoing president, the government will cautiously examine its implications and will act according to international law.

Other Latin American countries have also taken a stand against Israel in recent years. During Israel’s 2014 assault on Gaza – which killed at least 1,483 Palestinian civilians – Chile, Brazil, Ecuador, Peru, and El Salvador withdrew their ambassadors from Tel Aviv in protest. Some have also become close to the Palestinian leadership. During his tour of the region this year, for example, Palestinian National Authority President Mahmoud Abbas visited Venezuela, Cuba and Chile.