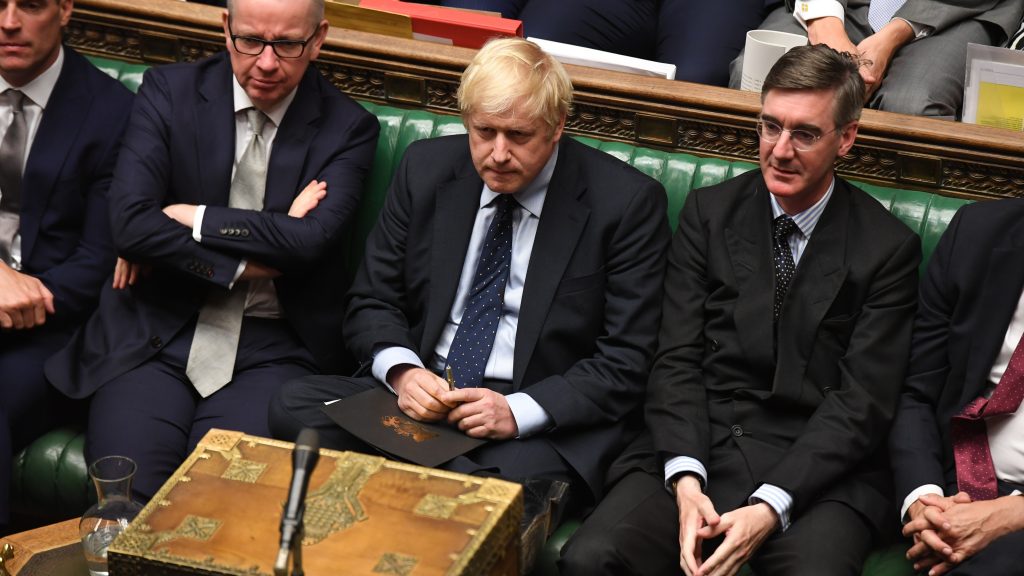 A very Irish hashtag trended on Twitter as people gave their verdict on the latest Brexit developments.

As British Prime Minister Boris Johnson and his Government lost a vote on Tuesday evening which saw MPs seize control of the parliamentary agenda, people on the other side of the Irish Sea were passing comment on social media using the hashtag #BrexitMeHole.

The phrase “me hole”, which may seem obscure to non-Irish people, is equivalent to using the words “my arse” as an expression of disbelief.

It has been particularly prominent on Twitter in recent days thanks to a viral video in which a man exclaimed “sorry me hole” when chastising another man for dumping a mattress by the side of the road in rural Ireland.

Irish people are now using it to show their feelings about events going on the UK.

Lots of people were simply enjoying the fact that the hashtag even existed.

Many used the hashtag to comment on Jacob Rees-Mogg, the Conservative leader of the House, who was widely criticised for his slouching posture during the debate.

And the whole thing came full circle when one Twitter user combined Brexit and the original “sorry me hole” video to create a meme of their own.