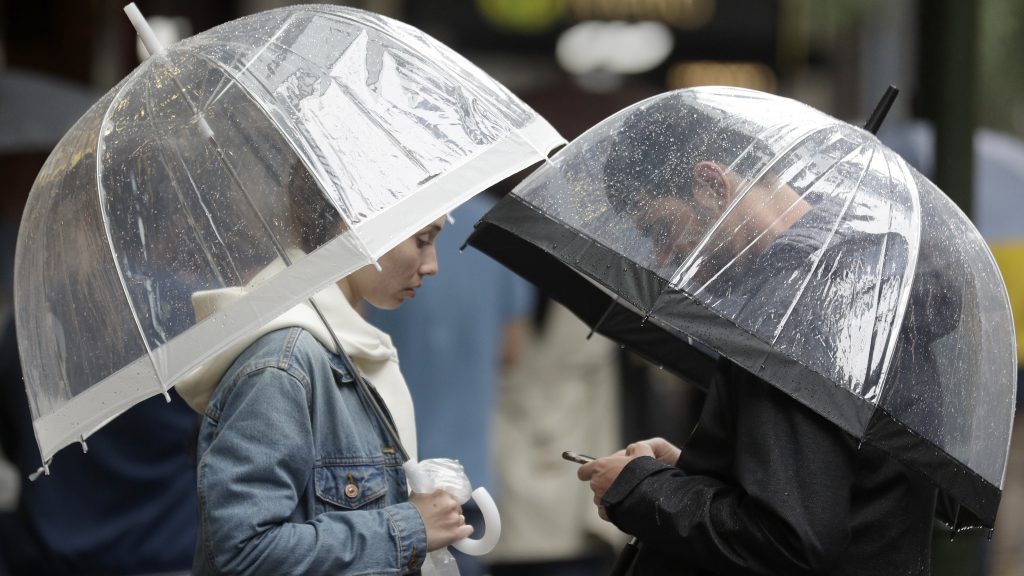 Heavy rain has lashed parts of eastern Australian, causing some flooding in Sydney but bringing relief to firefighters still dealing with dozens of bushfires in parts of New South Wales.

The state’s Rural Fire Service commissioner, Shane Fitzsimmons, said he was optimistic the rain will help extinguish some blazes over the coming days.

He said there were still 42 fires burning in the state, with 17 of those not contained.

“The rain is good for business and farms as well as being really good for quenching some of these fires we’ve been dealing with for many, many months,” he said.

“We don’t want to see lots of widespread damage and disruption from flooding, but it is certainly a welcome change to the relentless campaign of hot, dry weather.”